The 8 Most Expensive Brand Endorsements Of Lady Gaga 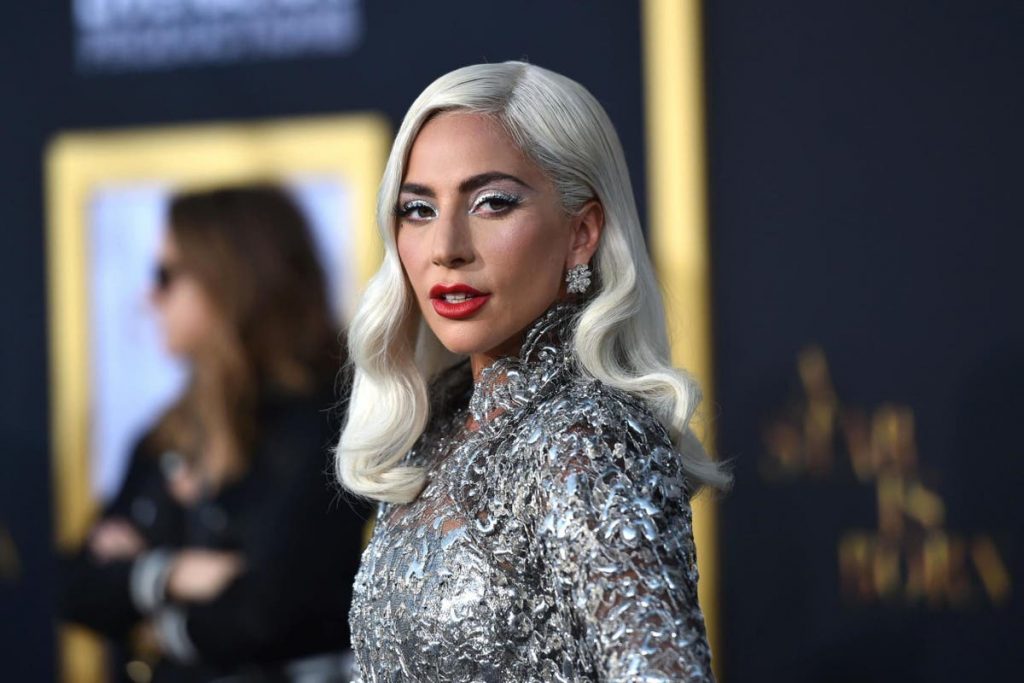 Lady Gaga first came to prominence after her popular album The Fame was released to the public. Ever since then, her albums have made millions in sales, and she has performed at sold-out concert venues and become an influential figure through her music and social messages to the world. Gaga is also a prolific actress who received an Oscar nomination for her debut performance in the Bradley Cooper-directed movie A Star Is Born. She is an Oscar and Grammy-winning performer who is also a well-known figure in pop culture. Due to her popularity with the youth, brands have utilized her star power and influence of Lady Gaga to endorse their products.

From historic jewelry brands to luxury watches and fashion houses, Lady Gaga, through her endorsements, has helped businesses make millions by boosting their sales. She has also earned hefty paychecks for her work and collaboration with these brands. Let’s take a look at some of her most expensive brand endorsements.

Dom Pérignon is best known for its vintage champagnes, and the drinks remain distinctly unique in every bottle. In 2021, the company announced a two-year collaboration with Lady Gaga, wherein she would collaborate for limited edition champagnes through visual media. According to Dom Pérignon, the first part of the collaboration was the Queendom campaign, which was photographed by Nick Knight and showed Gaga posing with a bottle of Dom Pérignon in colorful costumes. More recently, the second part of the campaign was released to promote 110 exclusive champagne pieces from the Limited Sculpture Edition, which would be sold privately and through flagship stores. The cost of the rare champagne is upwards of $400.

Every look Lady Gaga has rocked on the red carpet in the past few years has been enhanced by the beautiful jewels she has adorned by Tiffany & Co. In 2017, she became one of the faces of the brand and starred in the company’s first Super Bowl Halftime commercial, which aired the same year she performed at the Super Bowl. Gaga has worn exclusive jewelry pieces, most notably a $30 million yellow diamond necklace at the 2019 Oscars, last worn by Audrey Hepburn in 1961.

In 2020, Lady Gaga teamed up with Valentino’s Creative Director Pierpaolo Piccioli to launch the newest Valentino Beauty Campaign, the Voce Viva perfume. The perfume is a tribute to inspiration and living dreams, and Gaga was the embodiment of freedom and having a pure heart, as stated by Elle. The cost of the exclusive and rare perfume is $12,823.

Lady Gaga received the honor of becoming the first female global brand ambassador for Tudor in 2017 and continued to work with the watchmaker for the next four years. She collaborated with Tudor on the Born To Dare campaign, wherein she modeled the three-piece collection and the Black Bay 41 MM timepiece that cost upwards of $4,500.

Viva Glam Campaign is one of the most iconic beauty campaigns that first began in 1994. MAC Cosmetics wanted to launch a yearly capsule of lipstick shades under the Viva Glam campaign with breakout stars, as reported by Harper’s Bazaar. MAC has had several high-profile names marketing the campaign, including Rihanna, Mary J. Blige, and Lady Gaga. The campaign raises money for HIV/AIDS Foundations, and the donations are upwards of $100 million.

Lady Gaga used a unique marketing campaign with Japanese beauty brand Shiseido in 2015 when she became the face of the company. The artist took 50 selfies wearing Shiseido’s makeup products which were the campaign’s centerpiece. The advertisements were not televised but only released on Gaga’s Instagram page, where she charges $330,000 per post based on her Instagram followers.

Dorito’s hired Lady Gaga to headline the Doritos Bold Stage for an intimate crowd of 2,100 guests who had to perform various acts of being bold to enter the arena. The #BoldMissions campaign saw her performing her famous hits such as Applause and Bad Romance on stage and music from her ARTPOP album. As mentioned by The Hollywood Reporter, she was paid $2.5 million for a sixty-minute performance on stage.

In the summer of 2014, Lady Gaga joined hands with the Absolut Vodka group to introduce the ARTPOP Ball, a VIP Lounge for lucky fans who could enjoy a theatrical setting and sip cocktails. The fans were served Absolut Gaga, a custom drink made by the artist. Two lucky fans spent five days and four nights round trip to Stockholm, Sweden, to watch her live at the concert. More than 750,000 tickets were sold through the branding process, which made it one of the most successful tours of 2014.

Her other notable collaborations include Virgin Mobiles and Diet Coke. Lady Gaga influenced pop culture and has used it to become the face of the brands she believes in. She has continued to actively work with some of the companies on the above list and will be seen starring in new endorsement campaigns in the next few years.