Which Three-Wheel Micro Car Is the Quickest? 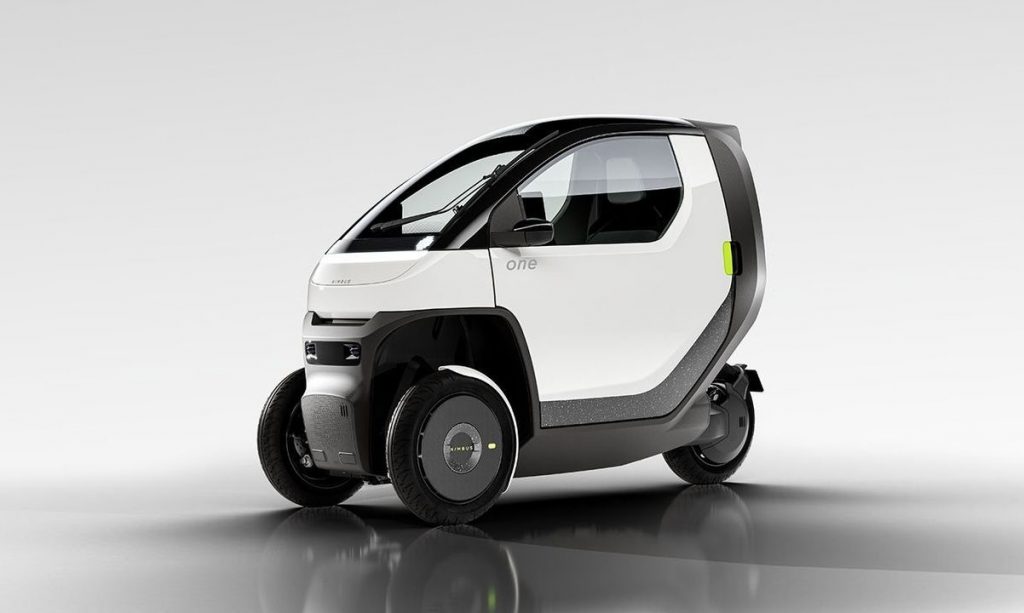 In a race that few have conducted (and for very good reasons), Mat Watson and his friend/co-host Yianna Charalambous take five infamous three-wheeled cars to see which is the fastest.

In a race that few have conducted (and for very good reasons), Mat Watson and his friend/co-host Yianna Charalambous take five infamous three-wheeled cars to see which is the fastest. Naturally, with the biggest engine being only 848 cubic centimeters, none of them are considered quick by any stretch of the imagination. However, with the lowest amount of horsepower being four (yes, four), there will at least be a quickest amongst the slowest.

The Reliant Regal, the “van” version of the Reliant Robin – the car made famous by Jeremy Clarkson on “Top Gear” for how often he flipped the thing – was the most powerful of the four. With 848 cubic centimeters making 37.2 horsepower. It doesn’t seem like anything to write home about, but when it’s put onto a car that only weighs 981 pounds, it’s got quite a bit of steam. Amazingly, it takes four cylinders to wake up all 40 horses. A quick Google search says that the Regal will reach 60 mph in a heart-stopping 59.8 seconds.

Yianni started two of the three races from behind the wheel of the world’s smallest car, Britain’s very own Peel P50. Unsurprisingly, the smallest car came with the smallest engine at 49 cubic centimeters – meaning the one-cylinder engine only made around 4.2 horsepower. This car was also made famous by Jeremy Clarkson, who drove the car through BBC’s television center. Incredibly, the top speed of the P50 is around 37 mph.

The least powerful three-wheeler was a Tuk-Tuk, armed with a 200 cc that generates a total of 4 horsepower. Funnily enough, the name “Tuk-Tuk” is actually of Thai origins, being onomatopoeic for the sound of the two-stroke engine. Normally, they’re just known as three-wheeled motorized rickshaws.

Also in the running was Italy’s Piaggio Ape, which was more about looking good while being economical, rather than facing off with Ferrari or Lamborghini. Made by the same company that makes the Vespa, the Ape, or “Bee” in Italian, makes 12 horsepower from a 197 cc engine. In Italy, they’re still used today.

Lastly, the BMW Isetta. Coming from the 1950s, it was known for its incredible efficiency at a whopping 78 mpg (beat that, Prius). Because of that, it quickly became the world’s best-selling single-cylinder car ever, with almost 200,000 sold. In this race, though, the super efficient 250 cc engine wasn’t going to help it get another notch in its belt. 12 horses just aren’t enough to get it in front of the Regal.

Unsurprisingly, the Reliant sleepily crossed the finish line with the others far, far behind. The Piaggio, despite having double-digit horsepower figures, was regularly the last to see a checkered flag. The Isetta and the Tuk-Tuk were routinely fighting for second and third place. Though the results aren’t that shocking, it’s still a blast to watch cars take nearly 30 seconds to complete a quarter-mile flat out.