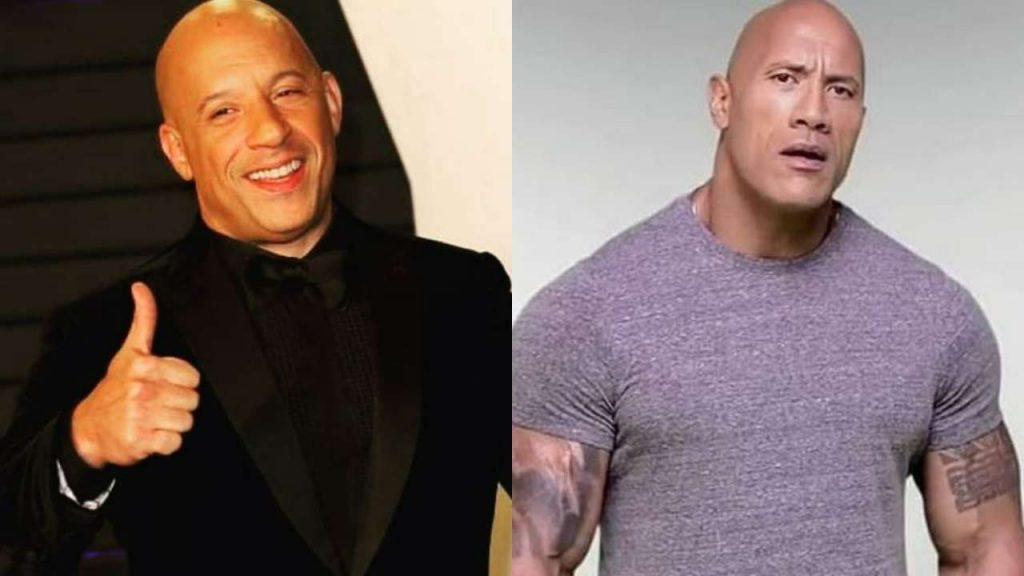 As per recent reports, Dwayne Johnson is speculated to feature in James Cameron’s Avatar 3 amidst rumours about Vin Diesel. Read on!

Dwayne Johnson failed miserably at the box office with his film Black Adam under DC universe even after preparing for the role for 15 years. The 2 hours 5 minutes movie was highly anticipated before its release but when it did, it tanked at the global box office and it couldn’t make an impact on the audience’s mind as well. Now, after the change of DC CEOs, the future of Black Adam can no longer be seen. James Gunn has already announced that they are scrapping Dwayne’s Black Adam.

However, now rumours are rife that Dwayne might just think to enter James Cameron’s Avatar world before he could step into the Marvel universe. Scroll below to know further about it!

Ever since Dwayne Johnson‘s exit from the DC universe, there have been a lot of rumours about him joining Marvel Studios. The internet is quite sure that The Rock will be seen in the MCU soon. However, before this could happen, as reported in WeGotThisCovered, fans have been anticipating the official announcement of Dwayne Johnson in James Cameron’s Avatar 3.

There is a group of people who were quite sure that Dwayne Johnson had a brief cameo in Avatar: The Way of Water because of his Maori tattoos which were also seen on the character Tonowari. However, it was later cleared that the character was played by Cliff Curtis.

On the other hand, there have been speculations that Vin Diesel is supposed to be boarding Avatar 3. So, would you think Dwayne will say yes to James Cameron where his arch-nemesis can be there? Well, Vin and The Rock’s bittersweet relationship dates way back and both of the actors haven’t seen each other eye to eye for a long time now.

There has been no confirmation on who’s going to come on board in James Cameron’s third Avatar venture, Vin Diesel or Dwayne Johnson. But who would you like to see? Let us know in the comments!