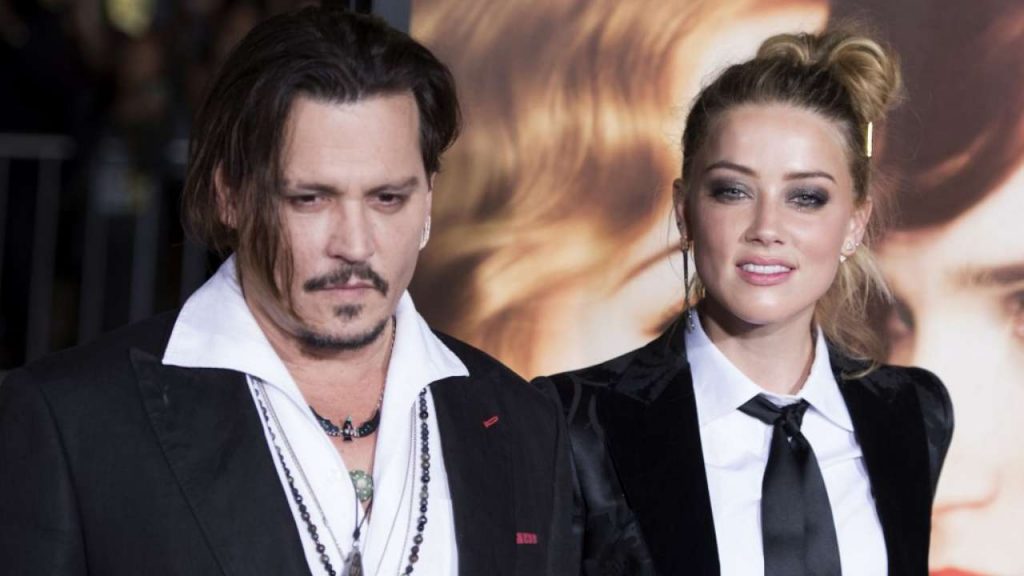 Hollywood stars and former couple Johnny Depp and Amber Heard’s multi-million dollar defamation suit is currently underway in Virginia, United States. In the opening statement, Heard’s lawyers accused Depp of sexually assaulting the actress during a black-out-drunk incident near the end of their marriage. During the hearing, Heard publicly claimed for the first time that she was sexually assaulted by Depp. On the other hand, Depp presented some audio recordings and other evidence during two days of unopposed testimony in which he termed Heard as the aggressor in their three-year marriage.

Depp is suing Heard for $50 million for writing an op-ed for The Washington Post written in 2018, while Heard is counter-suing Depp for $100m, claiming that she told the truth and that her opinion was protected under the free speech when she wrote that she was as a “public figure representing domestic abuse.”

During his testimony, Depp claimed that he had never struck his ex-wife and she was the one who always initiated a fight. Depp admitted to taking drugs but said that his substance abuse problem was “embellished” by Heard and her legal team. Depp accused Heard of throwing a Vodka bottle at him which led to his finger being injured. The Pirates of the Caribbean actor also accused Heard of not giving him his medicines when he was undergoing severe withdrawal symptoms from his substance addiction.

Fans of the actor have come out in his support on social media, and started trending ‘Justice for Johnny Depp’ on Twitter.

#AmberHeard weaponized the stigma attached to addiction to defame Depp and while she herself used drugs. She weaponized #metoo while she was abusing her husband. Yes malice was involved. He should win this case. #JusticeForJohnnyDepp #AmberTurd https://t.co/qKFHoi2WHv

More than 6 years ago Amber Heard taunted Johnny Depp to tell the world and the jury that he was the victim of domestic violence and see who’ll believe him. Today she gets to sit there and watch him do exactly that. #JusticeForJohnnyDepp pic.twitter.com/HHM5NRvIF4

Congratulations team Amber Heard on proving your client abused Johnny Depp to the point of self harming. And then make him listen to it until he got teary and stop there. He can’t even talk about it to anyone because he is a witness. That is abuse.#JusticeForJohnnyDepp pic.twitter.com/0P7Ubx4YCl

amber heard denied johnny depp his meds as he was going into withdrawal during his detox. he was begging and crying for her to give it to him but she wouldn’t. “that was about the lowest point in my life i’ve ever felt as a human being” #justiceforjohnnydepp pic.twitter.com/EWVxfyVuvN

During Thursday’s hearing, Heard’s legal team cross questioned Depp’s claims which he made over the last two days. Heard’s attorney produced texts in which the actor said that he had injured his finger in Australia himself. Heard’s lawyers have also argued that Depp has no credibility when he denies abusing Heard since he was under the influence of alcohol and used drugs to the point of blacking out. It should be noted that Heard has admitted to hitting the 58-year-old actor on a recording played in court during which she said she struck Depp but did not punch him.

“This is a photo of 4 pretty huge bags of marijuana, yes?” he asks.