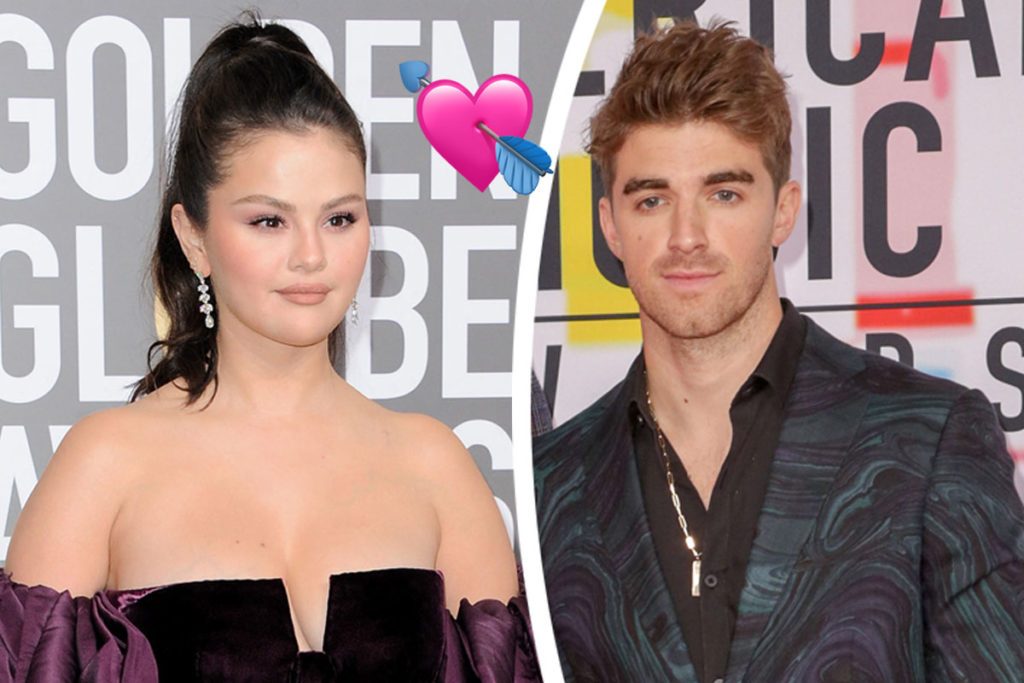 Selena and Drew are in the early stages of their romance. The couple is apparently not afraid to showcase their “casual” relationship.

Singer-actress Selena Gomez, who recently slammed a section of netizens over body shaming, is said to be enjoying time with ‘The Chainsmokers’ star Drew Taggart. The couple is apparently not afraid to showcase their “casual” relationship, reports ‘The Mirror’. The singer, 30, had recently joked she was in a throuple with Nicola Peltz-Beckham and her hubby Brooklyn, but it appears she’s now potentially found a man of her own. The former Disney Channel star is said to be “so affectionate” with her fellow musician as the pair enjoy regular date nights.

As per ‘Mirror.co.uk’, a source has claimed that they are in the early stages of their romance, saying they are “very casual and low-key”. However, they said the duo is enjoying trips to the movies and going bowling as they get to know each other better.

The insider told US Weekly: “They aren’t trying to hide their romance by sneaking around at members only club.” And they added: “Selena can hardly keep her hands off him,” before saying they are “having a lot of fun together”. The news comes after Selena admitted she is “a little big right now” in a response to fans who tried to body shame her following her appearance on the red carpet for this year’s Golden Globe Awards.

Gomez will return to reprise her role opposite Steven Martin and Martin Short in Hulu’s show Only Murders in the Building. This will be the show’s third season. The series comes from co-creators and writers Steve Martin and John Hoffman. Martin and Hoffman are also credited as executive producers along with Short, Gomez, This Is Us creator Dan Fogelman and Jess Rosenthal.

According to Hulu, the first season debuted as the most-watched comedy series in Hulu Originals’ history.