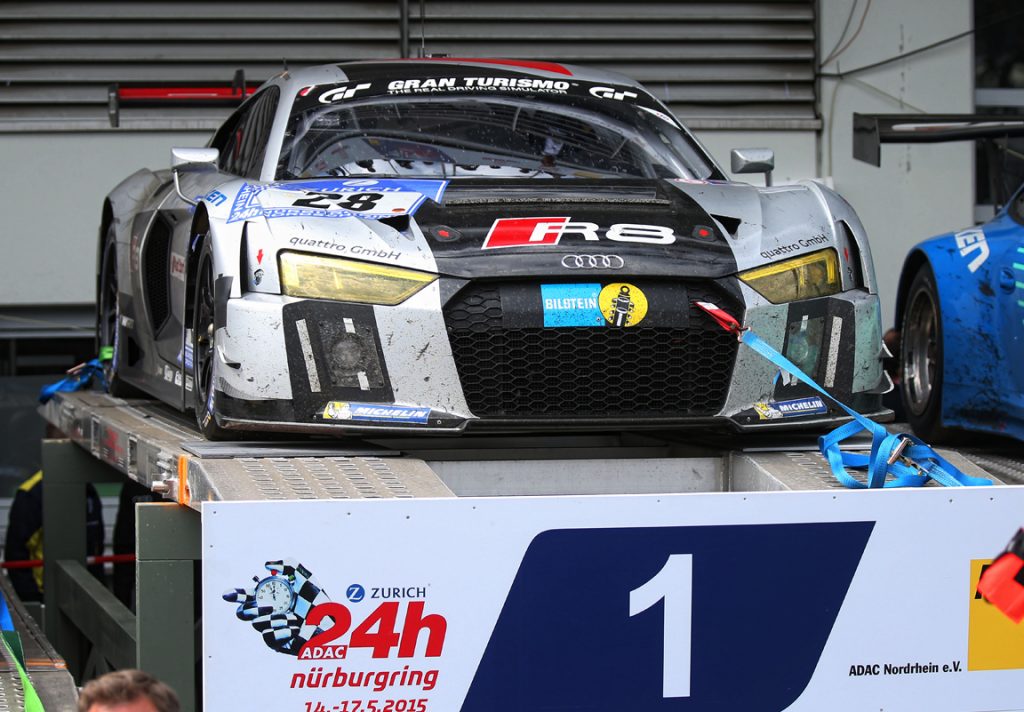 These not-sold-in-America cars all kicked off production in 1998, and, yes, that was 25 years ago.

Lists of cars that were not made for U.S-market regulations but are newly available to import under the Imported Vehicle Safety Compliance Act have become a bit commonplace on the internet these days. But we figured surely there must be an overlooked morsel, a gem waiting to be discovered. Perhaps if we found and conquered this metaphorical mound, we’d have an ideal place to fly the C/D flag, where it would proudly wave in the winds of credibility. Alas, we cannot claim to have found such a remarkable specimen. Instead, we’ve simply chosen what we consider the coolest vehicles that turn 25 in 2023 and thus become eligible for use on U.S. public roads.

To clarify, yes, that’s an iconic Millennium Jade R34 GT-R model pictured, but no, you can’t buy one of those just yet. While the Nissan R34 Skyline entered the market in 1998, the GT-R model as pictured didn’t arrive until the following model year. That said, you’ll be able to import the much more affordable, rear-wheel-drive GTS-T. It’s equipped with a RB20DET, which is a turbocharged inline six, and can be had with a manual transmission. Compared to the GT-R, it’s technically the better option for those who enjoy kicking out the rear end of a car as easily and frequently as possible.

More commonly known as the Evo 5, this iteration of one of the most legendary rally motorsport super stars will finally be eligible for importation in 2023. Its turbocharged 2.0-liter four-banger was rated at about 280 horsepower and was said to generate an equal amount of torque. Like all Evos, it was equipped with a five-speed manual transmission and an all-wheel drivetrain. With WRC drivers Tommi Mäkinen and Richard Burn behind the wheel, the Evo 5 helped Mitsubishi earn its first and only constructor’s championship. It secured seven wins out of the 13 races it was used to compete in that season. Notably, the fifth-gen model was only produced for a single year before being replaced by the subsequent Evo VI. If you’re having a tough time finding a Mitsubishi Evolution V, you could also hunt for a Carisma GT Evo V, which was the moniker it used in European markets.

Ah, yes, the 22B. It’s that Subaru. You know, the one that fetches well over a quarter-million dollars at auction. It’s technically been eligible for importation under the Show and Display exemption. However, that rule restricts usage to 2500 miles a year—not that anyone is likely to put more annual miles than that on such a car. For those who may not be familiar, Bring a Trailer saw one net over $300,000 last year. And if that doesn’t pique your interest, well, when we drove one back in 1999, we called it “the Subaru from hell.” As was the case with many Japanese performance machines from this time, it’s 2.2-liter Boxer engine was said to pump out more than its 280-hp rating, which still eclipses that of a 2023 WRX. Having reached legendary status, the 22B is likely unobtainable for most of us. Fortunately there are still a few 2019 STi S209 models floating around for sale. They still aren’t exactly cheap, but they’re certainly a more feasible purchase for most fanatics.

That’s right, another Subaru. Many brand loyalists will recognize the Legacy GT name, and while the U.S. market was eventually graced with the beloved Legacy GT spec.B, we never had the opportunity to purchase an EJ208-powered wagon with the GT-B suffix. But now we can, since the third-gen Legacy debuted for the 1998 model year in Japan. Sure, the EJ208 isn’t as spectacular as the STi’s EJ207, but getting to brag about your imported vintage Subaru Legacy with factory sequential turbochargers is pretty rad. A flat-four engine, two turbos, three pedals, and all-wheel drive are all fantastic traits; plus it’s a wagon. Disclaimer: the model pictured has the E-Tune designation, which denotes chassis stiffening and longer gear ratios, but we can’t say whether or not this package was offered on 1998 models.

The Honda Accord SiR and SiR-T are said to have hit the market for the 1997 model year, so they technically could have been imported starting last year. The reason we’d opt for the SiR-T rather than sans T comes down to one simple reason: it came with a manual transmission. That said, the non-T model is equipped with an automatic transmission that features a manual mode. While many vehicles have this feature today, it wasn’t commonplace for a car built in the ’90s. The transmission wasn’t programmed to override driver inputs, meaning it would hold gears long enough to bounce off the rev limiter. The engine was a naturally aspirated 2.0-liter four-cylinder rated at just under 200 horsepower.

This little Malaysian hatchback caught our eye with its bolt-on fender flare styling. For those who don’t know, Proton was the majority owner of Lotus from 1996 to 2017. And the Satria competed in the World Rally Championship like the Subaru WRX STi and Mitsubishi Evo. The 1998 Satria GTi was new to market for the model year and was powered by the same 1.8-liter four-cylinder engine used by the Mitsubishi Lancer GSR. To be frank, we find the younger Satria Neo, which debuted in 2006, more aesthetically appealing. But the uniqueness of the Satria GTi certainly earns it some brownie points.

While you’re likely to import one of these as you are a TVR Speed 12, we felt it’s too cool to leave off the list. Behold the Nissan R390 GT1 road car and Porsche 911 GT1 Straßenversion. While both models were based on track-only GT1 variants, the Nissan was powered by a dual-overhead-cam V-8 while the Porsche utilized a twin-turbocharged 3.2-liter flat-six engine. It’s worth highlighting that production units of the Porsche actually exist, unlike the TVR and Nissan, which were technically never sold to the public. That said, only 25 road-legal 911 GT1 models were built. If you’re wondering how astronomical the prices of such a machine can be, we saw one sell for 10.5 million euros last year, which is equivalent to nearly $11.3 million today.