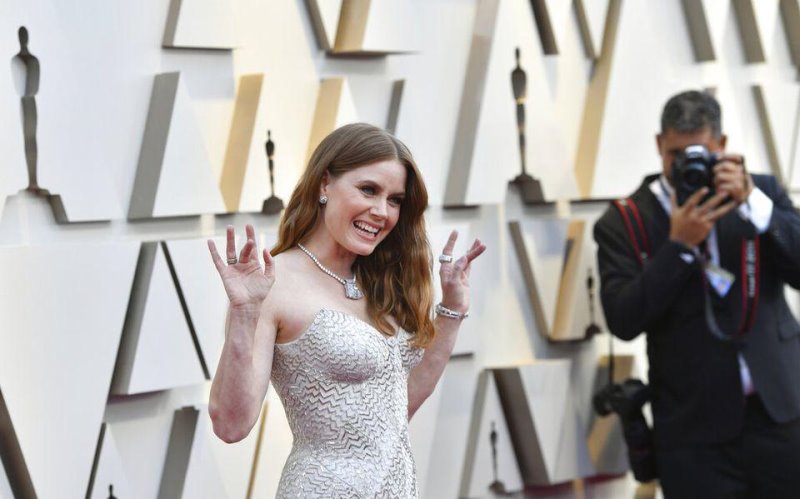 You may have seen Amy Adams in Hollywood hits like “American Hustle,” “Arrival,” or “The Fighter.”

Or maybe you saw the Oscar-nominated actress out to dinner in Monmouth County on Saturday.

“I think she has a good friend in the area,” the staff member said. ”Everyone was very, very chill about it. People definitely noticed that she was here, but no one went up to her or anything. It was just normal.”

The staff member said she also came to the highly rated Italian eatery for a meal two years ago.

Adams, who grew up in Colorado, isn’t the first star to grace Anjelica’s. Pop star and Rumson native Charlie Puth has waxed poetic about the food there, calling it his favorite restaurant.

“I’ve been to Italy a few times and still haven’t had better Italian food than at Anjelica’s,” Puth told NJ Advance Media in 2016.