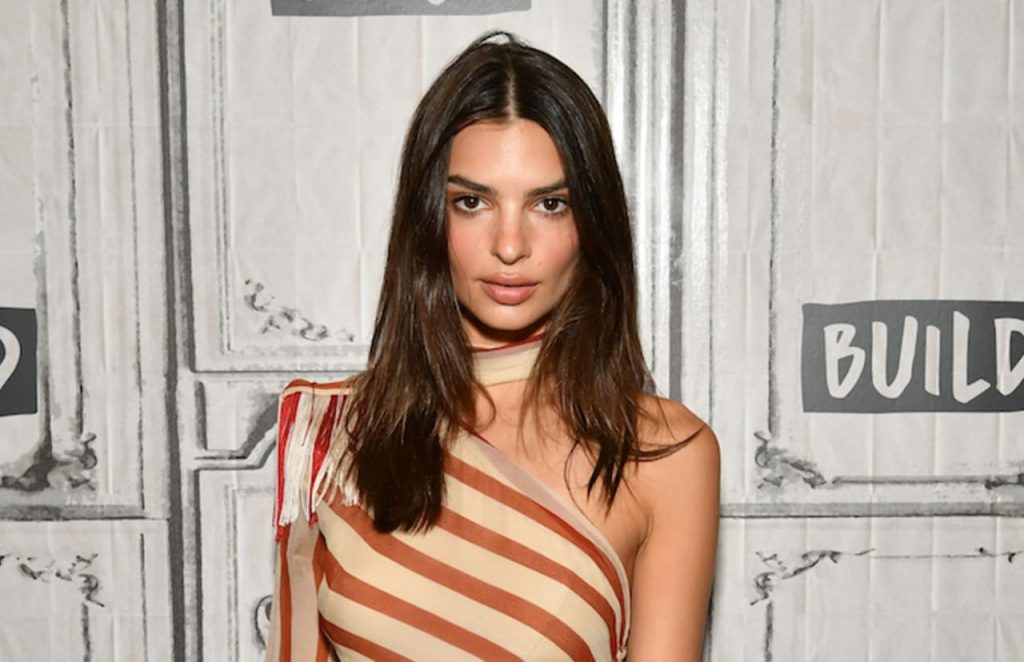 Emily Ratajkowski was fighting a battle for a copyright infringement case after the actor used a photographer’s picture on her Instagram story.

Several Hollywood celebrities, including Khloe Kardashian, Liam Hemsworth, Gigi Hadid, and others in the past have been involved in some, or the other copyright infringement cases for posting images on their social media without giving credits to the photographers.

American model and actor Emily Ratajkowski also has been a part of a copyright case, after the actor used a photographer’s picture on her Instagram story. Unlike other celebrities, Emily Ratajkowski decided to fight against the lawsuit brought by the photographer Robert O’Neil in 2019. Reportedly, the case has finally settled at the court months after it was filed.

The 30-year-old model was accused by Robert O’ Neil of not licensing his photograph along with not seeking permission or consent from him before posting it on her Instagram story. After which the photographer filed a case against the model. Since then a copyright war is going on between the two. According to the Hollywood Reporter, U.S. District Judge Analisa Torres on Wednesday closed the case after being informed that both sides have reached a settlement in principle, however, the terms of the deal were not disclosed. Emily Ratajkowski in her claims said that O’Neil lacks valid copyright and that her use of the photo constituted fair use of the image. Ratajkowski further argued that the photographer simply took a photo as she appeared on the street.

“The protections afforded by the Copyright Act are only available to a party ‘who has actually formed the picture by putting the persons in position, and arranging the place where the people are to be,’” she wrote in a motion for summary judgment. “This is true even if the plaintiff holds a registered copyright.”, the statement further added.

In 2019, Emily O’Hara Ratajkowski was sued over an Instagram post by a professional photographer. The model posted a picture of herself carrying a bouquet of flowers, wearing an oversized blazer and tennis shoes on her Instagram story which was clicked by Robert O’Neil. Although the story disappears in 24 hours, the photographer had filed a lawsuit against Ratajkowski in the Southern District of New York, citing copyright infringement.