Is China Stacking the Technology Deck by Setting International Standards? 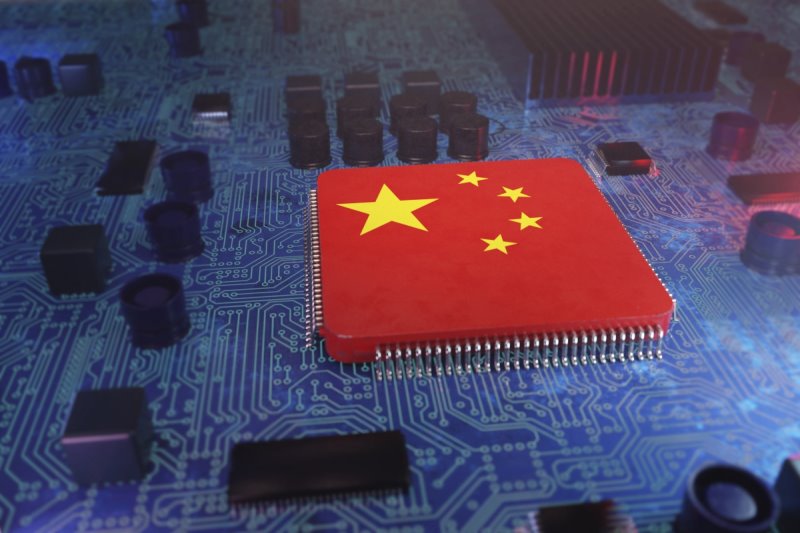 Though often overshadowed by China’s advances in technology, the state-directed strategy to set technological standards will have a lasting impact.

Chinese President Xi Jinping’s avowed intent to make China a “cyber great power” is not to be taken lightly. Early in his tenure, Xi announced his determination to enable Chinese indigenous technology to “catch up and surpass” the West. Since then, international attention has focused on China’s rapid advance in cutting-edge technologies such as AI, quantum computing, 5G networks, the Internet of Things, new materials, and synthetic biology, to name a few. But what seems to go largely unnoticed is a state-directed two-track strategy to gain a strategic and structural advantage by setting international technology standards.

The first of these tracks is a deliberate push to gain influence in the international technical standards-setting bodies (also known as standards developing organizations, or SDOs). These bodies can be either multilateral organizations made up of government representatives or multistakeholder bodies where industry and technical experts can participate. In both types of SDOs, the Xi administration has quietly worked to place Chinese nationals in key leadership positions, to chair important technical committees and working groups, and to get Chinese companies to vote as a bloc on Chinese proposals.

The process for negotiating and approving technical standards was developed primarily by the historical leaders in technology – the United States and Europe – as a process largely led by industry. They operated on the principle that the process should be an open, bottom-up, private sector-led model. For the Chinese government, however, technical standard-setting is a key element of a national strategy to promote international norms that favor Beijing’s interests. Chinese industry operates in SDOs under guidelines set by the state to advance nationally defined objectives. These goals are not only commercial but strategic as well, such as Beijing’s concept of “cyber sovereignty” – the push to erect national boundaries in cyberspace that block the free flow of information.

A second track in Beijing’s strategy to gain advantage through international technology standard-setting runs along the Belt and Road – specifically, its “Digital Silk Road.” Beijing is utilizing Digital Silk Road projects to set de facto standards from the ground up through the export of its technologies. Taking a page from Western companies, these exports are creating “path dependencies” that essentially lock customers into using Chinese technology by making it difficult and expensive to switch to an alternative product with different specifications. Beijing is going further by signing agreements with governments along the Digital Silk Road for the harmonization of standards, funding local standards certification centers, and translating Chinese-developed standards into local languages.

Another feature of the Digital Silk Road is the export of bundled or stacked technology packages – think “Smart Cities” systems – which automate municipal functions and can include facial recognition systems, big data analysis, 5G telecoms, and AI sensors. Since these are emerging technologies for which standards remain largely up for grabs, the spread of Smart Cities is a plus for China’s standard-setting drive. China can point to wide-spread adoption of its technologies as indicators of a high-quality standard, which bolsters Chinese companies’ case in international standards negotiations and boosts the marketability of their products.

The effect of this two-track approach goes far beyond competitive commercial advantage. The export of Chinese surveillance and censorship technology provides authoritarian governments with new tools of repression. Governments that seek to control their citizens’ access to the internet are supportive of Beijing’s “cyber sovereignty” paradigm, which can lead to a balkanized internet riddled with incompatibilities that impede international commerce and slow technological innovation. And when cyber sovereignty is paired with Beijing’s push to redefine human rights as the “collective” rights of society as defined by the state, authoritarian governments gain a shield of impunity for violations of universal norms.

For Western countries to compete effectively with Beijing’s two-track approach to technological standards-setting they must first determine, in consultation with industry, what their priorities should be. Technologies and standards are not all equal, and resources are not infinite. So, the place to begin is selecting strategically important emerging technologies, assessing the types of technical standards relevant to them, and determining where and how these standards will be established. Government-industry and government-to-government coordination is essential for both prioritization and for effective action in global SDOs.

The U.S. government would do well to develop an interagency strategy on global internet governance, reflecting imperatives for U.S. national security and competitiveness, which would inform and reflect priorities for standardization. This could include the designation of a single U.S. government coordinator responsible for outreach and liaison with industry, civil society, and technical experts. Increased funding for standards-relevant agencies and support for increased agency and private-sector participation in SDOs would be helpful, as would incentives for creating the next generation of technology standards professionals.

Internet governance could be an important component of collaborative initiatives in groups like the Quad and the G7. This could begin with encouraging active and coordinated participation in SDOs, including competition for leadership positions, and discouraging unique national standards among partner countries.

It is appropriate for China to play a role in shaping tech governance commensurate with its growing status as a technology leader. As China expands its influence through the Digital Silk Road and in SDOs, its ability to shape global technical standards is set to increase. Given the importance of those standards in terms of economic competitiveness, national security, and to the freedoms rooted in an open internet, it is time for the United States and its partners to up their game.