BREAKING NEWS
Home Celebrities Who are the most Googled Hollywood stars of 2022? Is it Will Smith, Amber Heard, or Johnny Depp?

Who are the most Googled Hollywood stars of 2022? Is it Will Smith, Amber Heard, or Johnny Depp? 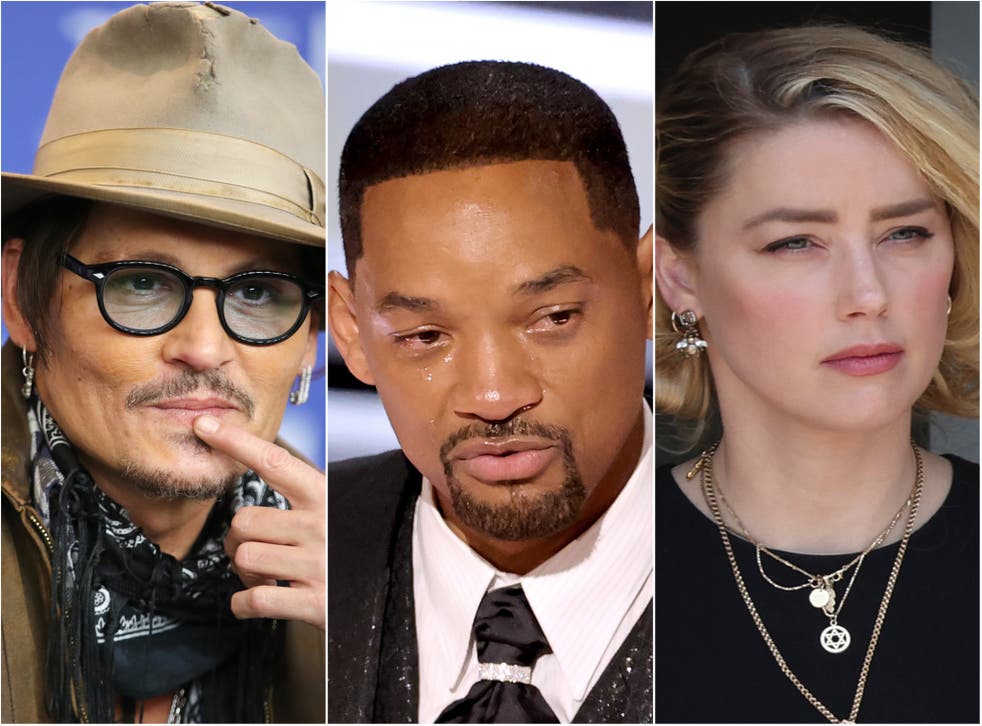 As 2022 draws to a close, Google trends has released their distinguished list of their most-searched Hollywood celebrities on the platform. So, website Caleb Tattler analysed and found the most searched celebs in 2022. Stars who made this cut dominated this year’s headlines and courted controversies that entered the collective consciousness of global movie fans.

1. Topping this list is Hollywood actor Will Smith. He became a global name during the Oscars ceremony when he slapped comedian and host Chris Rock for poking fun at his wife’s baldness.

2. Amber Heard and Johnny Depp: Their long-winded court battles made for better television as Depp accused Heard of defaming him in a 2018 op-ed she wrote for the Washington Post. The jury and the most-watched trial awarded Depp $10 million in compensatory damages and $5 million dollars in punitive damages. Heard has appealed against the verdict now. Their over display of disdain for each other and their public trial meant that they were splashed across all platforms for weeks together.

3. Tom Brady retiring from NFL and divorcing Gisele Bundchen was a double whammy to his fans. These two developments on his career and personal life’s front meant that there was a lot of interest in what happened to Brady.

5. Zendaya: The ‘Euphoria’ star is on a roll with her two Emmy wins, but her romance with Tom Holland also captured our imagination this year. So it’s no surprise that Zendaya was searched a lot this year on Google.

6. Millie Bobby Brown: The young star had a stupendous year with ‘Enola Holmes 2’ and the fourth season of ‘Stranger Things’.