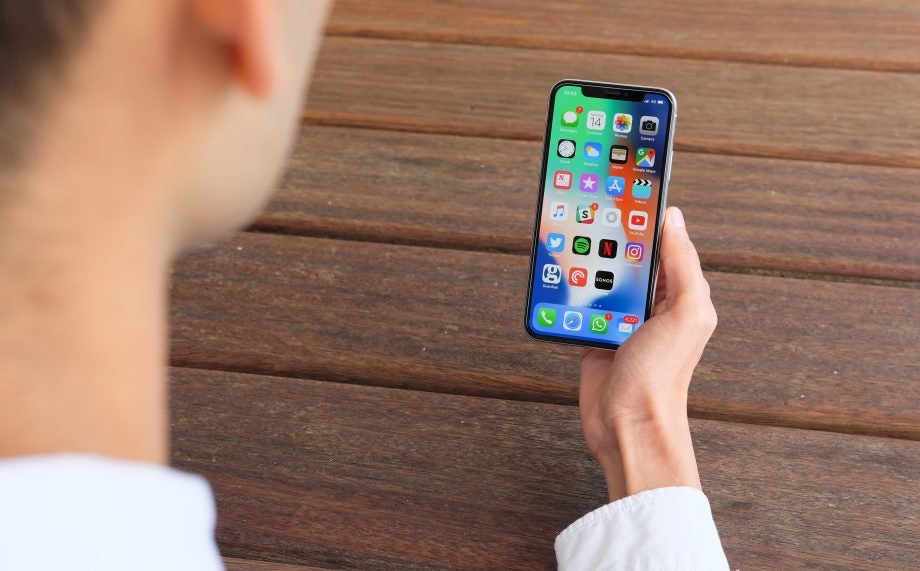 As per The Verge, Apple reportedly will soon provide a new Face ID repair option for iPhone X that doesn’t involve replacing the whole device.

“The option comes after Apple’s recent shift to soon provide a TrueDepth Camera service option that can fix the face unlock feature of the 2018 iPhone XS and newer models but didn’t previously include the 2017 iPhone X,” reported The Verge.

This decision by the company comes as a piece of good news to all those still carrying the 2017 iPhone model and also living with dysfunctional Face ID.

Repairing just the Face ID component can be difficult since it’s a little complex system involving four components: a flood illuminator (a part of the display assembly, more on that later), dot projector, ‘TrueDepth’ front camera, and an IR camera.

The flood illuminator is a part of the display assembly, separate from the TrueDepth camera module. Failure to properly transfer it during a screen replacement previously would mean permanently losing Face ID.

The Verge describes that if any of these components malfunction, one could lose the face unlock feature and have to resort to entering a password.

In that case, either the user with an AppleCare warranty will swap the whole device with a like-new refurbished replacement or will have to purchase a new gadget. But, most iPhone X users today probably don’t have an active AppleCare warranty since the device’s 2018 discontinuation.

So, the conclusion says that the new feature will bring a good sort of relief to iPhone X users.