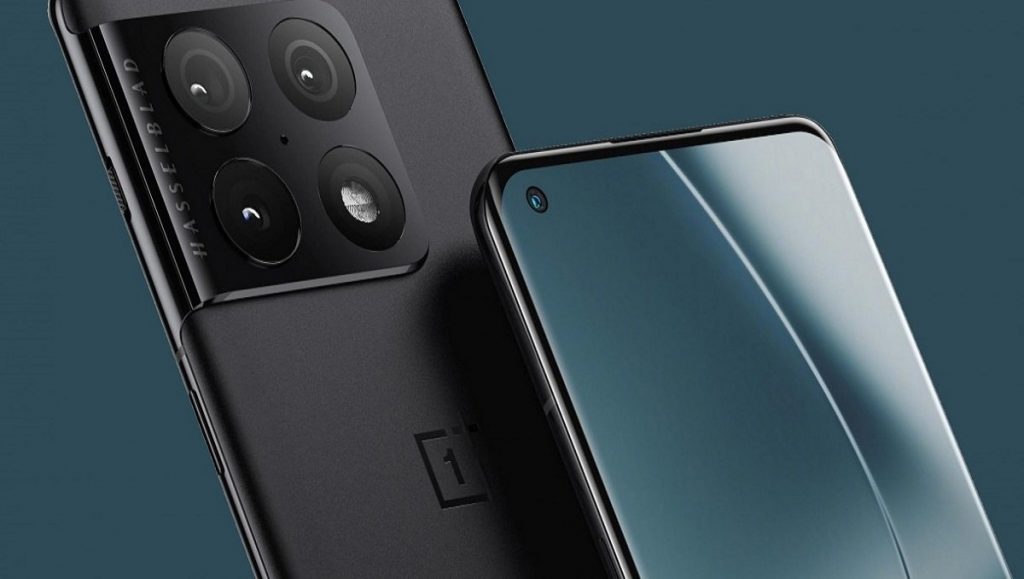 The OnePlus 10 series has leaked previously in early prototype renders. Here’s all you need to know about it.

After Qualcomm announced the Snapdragon 8 Gen 1 chipset, OnePlus has now come out and announced that it will be one of the first phone makers to launch a phone with the chipset. This was after OnePlus’ Pete Lau has confirmed on Weibo that the next-gen OnePlus phones will “be the first to be equipped with a new generation of Snapdragon 8″ chipsets.

While Lau did not confirm the name of the device, but it is expected that the device will be either the OnePlus 10 or OnePlus 10 Pro. This will also fall in line with the company launching flagships in the past, which are powered by the latest Qualcomm Snapdragon flagship series processor. Earlier, reports have claimed both these phones could be unveiled in China first and will launch globally at a later date. The OnePlus 10 series is expected to be the company’s flagship lineup for 2022 and is rumoured to launch in either January or February.

This information comes courtesy of popular tipster, Max Jambor, who claims the OnePlus 10 Pro will launch in China sometime in January or February. Post which, the company will bring the device to global markets sometime in March or April. If true, this means there will be a gap of some months between the China launch and global launch for the upcoming flagship OnePlus devices — which will be a first for the company.

This would also be in stark contrast to the company’s strategy in recent years which has seen OnePlus release phones globally and its home country of China at the same time. But this time, it looks like OnePlus is looking to change things a bit, especially since it is now working more closely with sister-brand, Oppo. Interestingly, Oppo follows a similar launch cycle where it launches products in China first and after a few months they are released globally.

The OnePlus 10 Pro has leaked previously in early prototype renders. The OnePlus 10 Pro features a 6.7-inch AMOLED display that offers QHD+ (3216×1440 pixels) resolution and likely supports a high refresh rate of 120Hz or more. The phone has a thickness of 8.7mm as per OnLeaks, and the full dimensions are 163.2 mm x 73.6 mm x 8.7 mm, which is the same as the OnePlus 9 Pro.