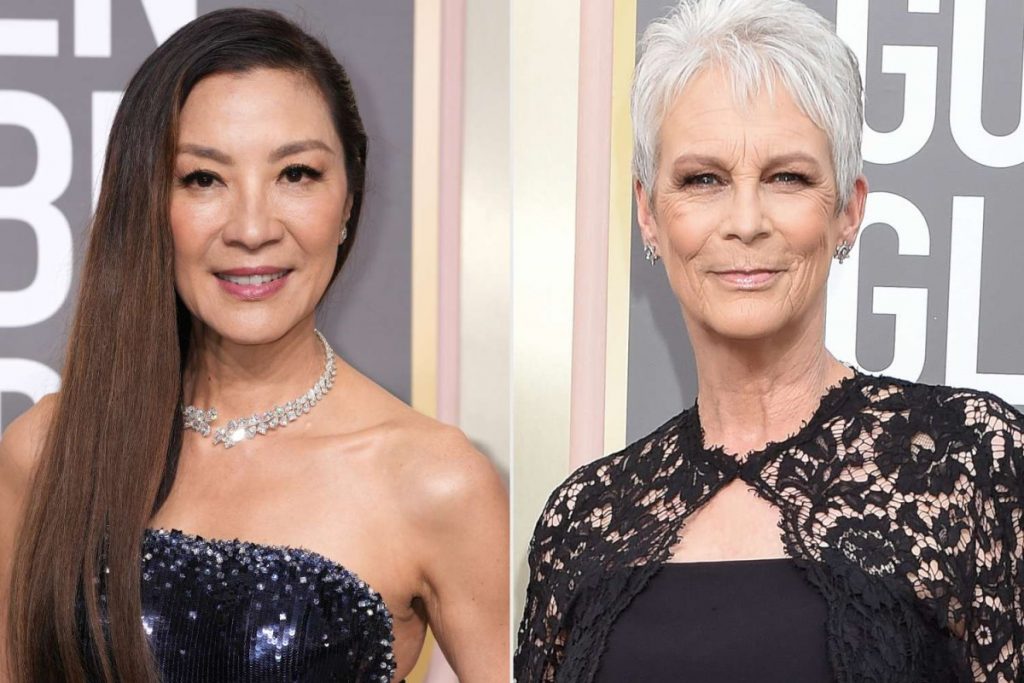 A number of stars announced that they had contracted COVID in the days following the award ceremony, reported BBC News.

The Critics Choice Awards, which took place a few days later on January 15, required the attendees to take COVID-19 tests as the list of dropouts grew.

A few celebs who tested positive and were forced to sit out of the award ceremony, took to social media to inform people they were sick.

Michelle Pfeiffer, who was expected to present actor Jeff Bridges with a Lifetime Achievement award, wrote in an Instagram post, “I’m so sorry to be missing the Critics Choice Awards today. Yep, Covid.”

Jamie Lee Curtis also took to Instagram saying, “Sadly, this head cheerleader is not going to be at all the weekend festivities cheering on her friends and colleagues. Life on life’s terms.”

Her ‘Everything Everywhere All At Once’ co-stars received five awards, including Best Picture.

According to The Hollywood Reporter, COVID-19 precautions like testing, vaccination and attendees being required to wear masks have been inconsistent this awards season.

Several events and ceremonies did not require any COVID safety protocols while others like the Critics Choice or Golden Globe Awards required either testing, proof of vaccination or both.