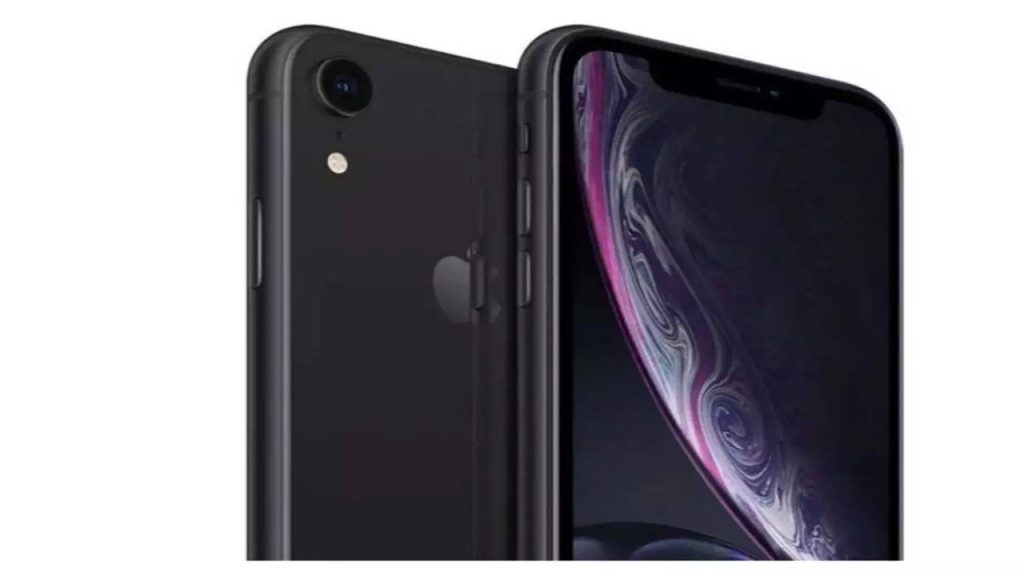 Company appears to have decided that the third SE will be the last, with ramifications for its in-house 5G modem project.

Apple has announced to suppliers that it won’t make a fourth-gen edition of the popular iPhone SE, according to leaker-analyst Ming-Chi Kuo.

In a Medium post, Kuo claims the supply chain “has received instructions from Apple indicating that the production and shipment plans for the 2024 iPhone SE 4 have been canceled rather than delayed.” He does not specify whether Apple intends to return to the SE line later than 2024–the idea is not implausible, given that there was a four-year gap between the first and second SE models–but the wording implies that the third-gen edition, released last spring, will be the last.

Kuo has previously predicted that the SE 4 was likely to be canceled or at least delayed. Last month he said Apple might need to “reconsider the product positioning and return on investment” as a result of disappointing sales.

(1/5)
My latest survey indicates that Apple will likely cancel or postpone the mass production plan for the 2024 iPhone SE 4. I think this is due to the consistently lower-than-expected shipments of mid-to-low-end iPhones (e.g., SE 3, 13 mini, and 14 Plus),

If the claim is correct, this is a sad end for a once-popular handset. The original iPhone SE from 2016 was believed to be one of Apple’s most successful releases, placing state-of-the-art components in an older chassis and catering for budget-minded customers who wanted their hardware to last. The SE 2 didn’t arrive until 2020, surprisingly, but was a hit in its own right. But the third model was a disappointment, with our reviewer complaining that “Apple upgraded the part that needed it least and didn’t touch any of the things that are now hopelessly out of date.” Rather than changing its approach, the company seems to have decided not to bother, perhaps as part of its overall prioritisation of premium products.

As Kuo explains, the cancelation of the SE 4 also has ramifications far beyond the budget phone market.

Apple has been planning to make its own 5G phone modems since buying Intel’s modem business in 2019, but this project has hit a series of roadblocks and delays. The company hoped to finally launch the modem in 2024, using the fourth-gen SE as a sort of testbed, with the iPhone 16 to follow if all went well. With the test subject removed from development, Apple is far less likely to use an in-house 5G modem in the iPhone 16, which is great news for Qualcomm. Apple’s loss, indeed, is Qualcomm’s gain.