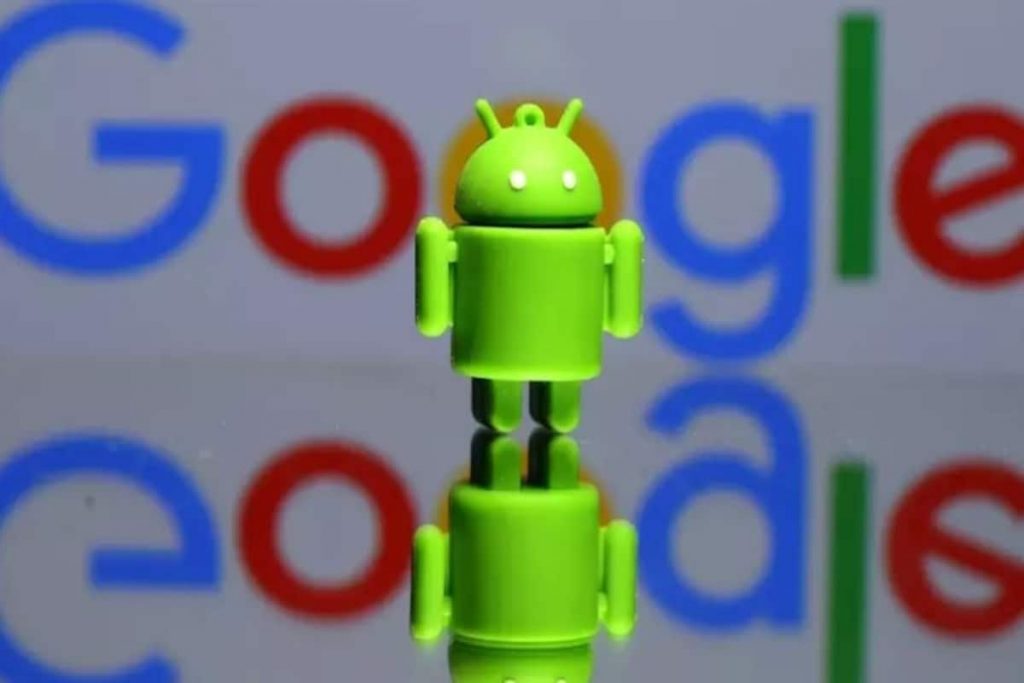 Last year, reports began circulating that Google was developing a “Switch to Android” app for iOS users looking to make the jump from iPhone to a smartphone running Google’s Android OS. Now that app has arrived. On Monday, Google quietly launched the Switch to Android app on the App Store in a number of global markets, including the U.S. As expected, the app promises to make the transition between mobile platforms easier to manage by helping users import their contacts, calendar, photos, and videos to their new Android phone.

The app also instructs users how to turn off Apple’s iMessage in order to get text messages on their new device and has them connect with iCloud to migrate their photo and video library to Android.

Google’s Switch to Android website has not yet been updated to indicate the new app is available and the company hasn’t officially announced its launch. The app is also not appearing on Google’s developer page on the App Store or in App Store search results. It can only be found when clicking the direct link.

Currently, the Switch to Android website guides users through the standard process for moving to Android which involves users backing up their contacts, calendar, photos, and videos via the Google Drive iOS app before changing devices.

The company’s plan to develop a standalone app for iPhone-to-Android switchers was first uncovered last year, when the website 9to5Google dug into the code within Android’s official Data Restore Tool and spotted a reference to a Google-developed Switch to Android app for iOS. The site just last month noted the app appeared to have gained the ability automatically migrate a users’ photos and videos from iCloud to Google Photos, also based on mentions in another Android app’s code.

There have been other hints that Google has been working to make it easier for users to shift their media content to its own platform and services through backend developments. Recently, Google announced an update to the Google Photos app that offered a way for mobile device owners to copy over photos from rival cloud storage services, including iCloud, Facebook and others. Before, transfers had to originate from Facebook or iCloud, not from Google’s app itself.

Unfortunately, one thing Google’s new Switch to Android iOS app doesn’t help with is migrating a users’ applications. This is likely due to limitations as to what third-party apps can access on the user’s device. Apps aren’t supposed to scan the user’s iPhone to extract a list of all the other apps a user has installed, that is.

In its App Store description, the new app promotes its ability to handle moving users’ content between devices without the use of “fussy cables,” meaning the two phones don’t have to be physically linked together to complete the process, as an added perk.

Google’s app is arriving many years after Apple’s app that helped switch Android users to iPhone. Back in September 2015, Apple launched its Move to iOS app for Android users which, notably, was its first app on Google Play (besides those from its acquisition Beats.). Similarly, its app helped to migrate users’ data including their Camera Roll, Messages, Google Account, Contacts, and Bookmarks.

Google didn’t provide comment ahead of publication, but later reached out to alert us to the fact that the app is not currently available for download in the iOS app store.