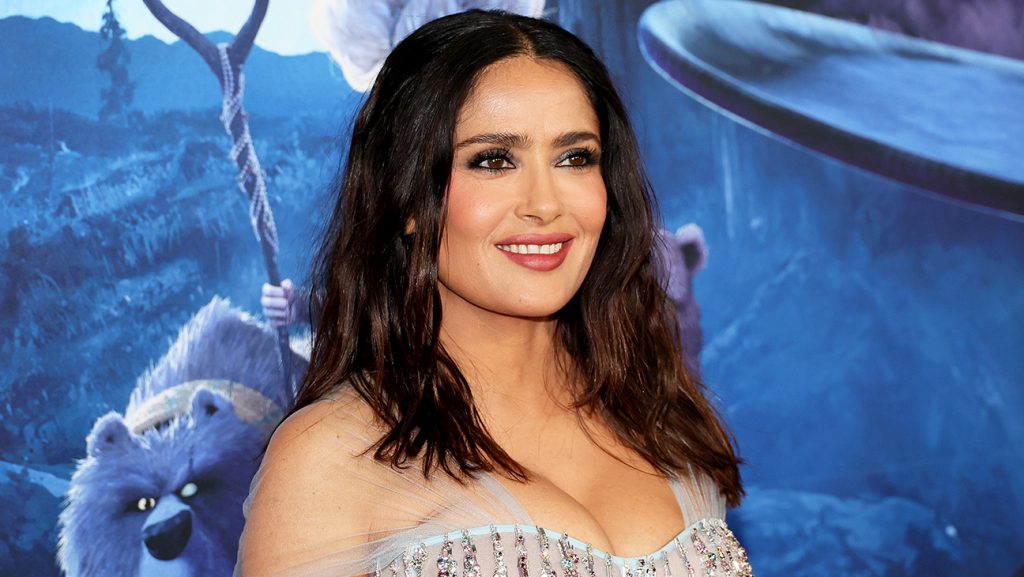 When the teaser trailer dropped for the Steven Soderbergh film, the steamy scenes between Hayek and Channing Tatum got major buzz, reports deadline.com. Now the Oscar-nominated star is opening up about the scene and how challenging it was to shoot.

In the trailer, Tatum’s Mike Lane shows Hayek’s character what he really does and a dance ensues. The 56-year-old star told reporters that the scene wasn’t easy to shoot.

“I play a strong woman,” Hayek told her ‘Puss in Boots’ co-star, Antonio Banderas. The actress went on to say she bossed around 12 men in the movie.

Banderas then joked saying, “poor girl”, adding he would’ve made a cameo in the film. “He would have. He would have shamed them,” Hayek added. “He’s a really good dancer, Antonio.”

Hayek stepped into the role that was originally supposed to be played by Thandiwe Newton. The ‘Westworld’ star exited the film “to deal with family matters”, a Warner Bros. spokesperson had said earlier this year.