Apple bringing SOS via satellite services to Europe in December 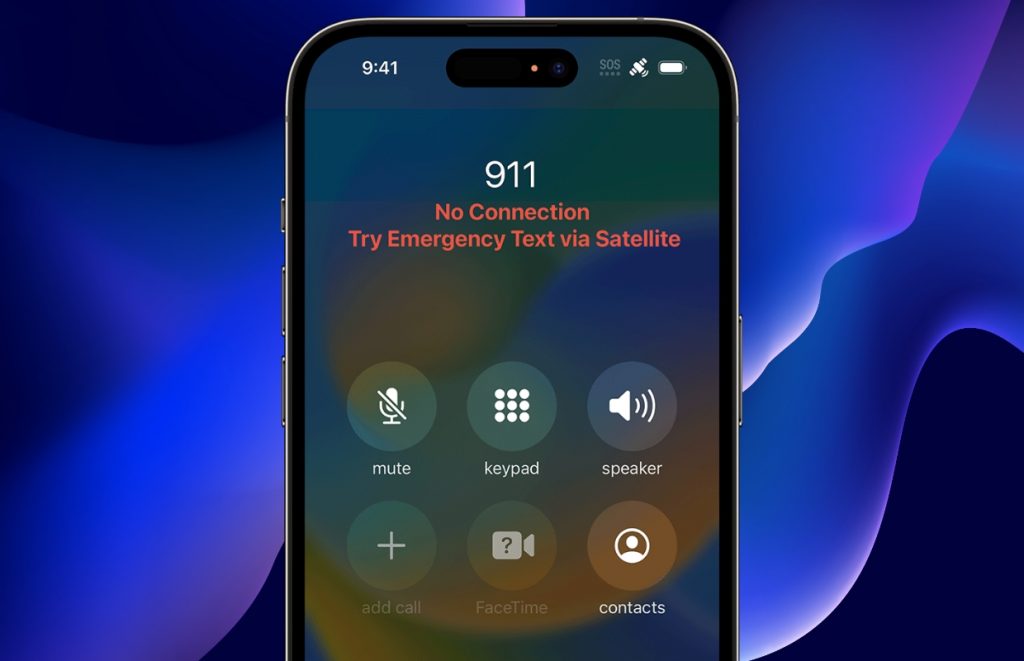 Apple is extending its SOS via satellite service for iPhone 14 smartphones to parts of Europe in December, the company said Nov. 15 after bringing the capability online across the United States and Canada.

The expansion will enable users outside cellular and Wi-Fi coverage in France, Germany, Ireland, and the United Kingdom to send basic messages to emergency services.

Customized components and software on Apple’s latest iPhone models — iPhone 14, iPhone 14 Plus, iPhone 14 Pro, and iPhone 14 Pro Max — enable them to directly connect with one of 24 satellites Globalstar operates in low Earth orbit.

The feature also enables users to share their location off the terrestrial grid.

Apple has also said the service will be free for two years, leaving the door open for potentially adding a fee for a more capable service.

SpaceX, Globalstar’s rival Iridium, and other satellite operators both established and early-stage, are also developing plans for direct-to-smartphone services ranging from basis SOS to 5G broadband.

The direct-to-smartphone market could be a game-changer for the satellite communications industry, according to industry analyst Chris Quilty of the market research firm Quilty Analytics.

“One of the curses of the space industry is that it has always been a low-volume industry,” Quilty said Nov. 9 on the Constellations podcast sponsored by U.S. space contractor Kratos.

It is “by its very nature a scale business,” he said, “so if the industry can figure a way to tap into the billions of handset users out there that have smartphones in their hands, and make even a little bit of money off those customers, it’s big news for the space industry.”

Many technical, commercial, and regulatory challenges stand in the way of higher bandwidth direct-to-smartphone services.

These include spectrum interference issues for companies, including SpaceX, that are seeking to repurpose spectrum from mobile operators to connect unmodified phones.

Apple and others looking to use spectrum already assigned to satellite operators face hardware challenges to ensure the compatibility of their devices.

Quilty said “there’s advantages [and] disadvantages of both models, and I think there’s probably room for success for both models.”