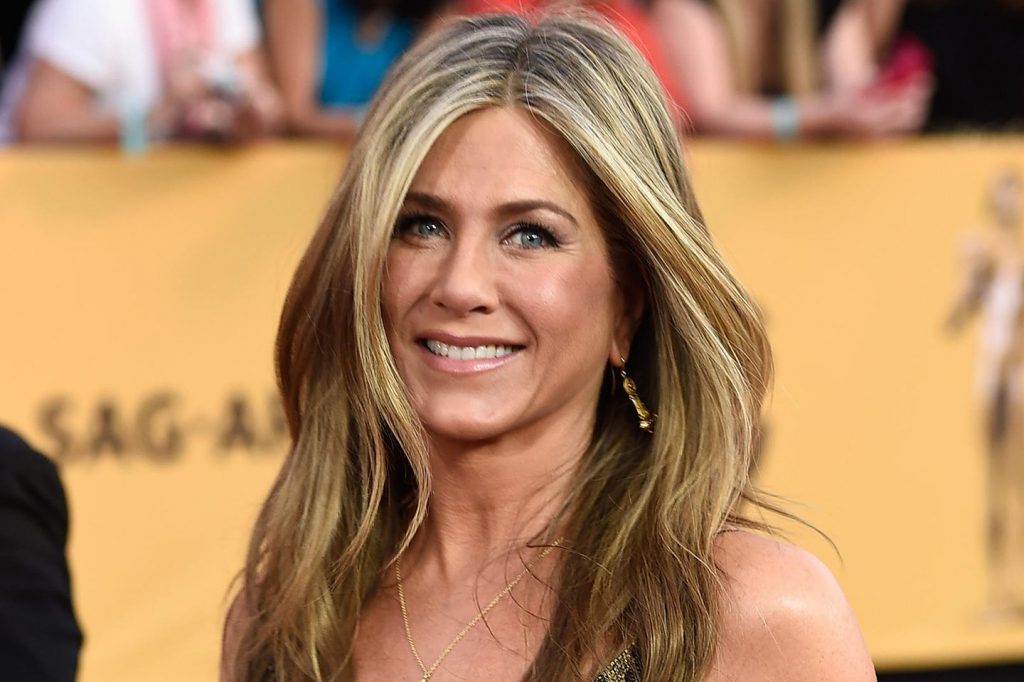 Jennifer Aniston believes that the era of movie stars is over in Hollywood. The Emmy Award-winning actress has made an impressive name for herself in the entertainment industry since she got her start on the acclaimed sitcom Friends. One of the most-watched and beloved shows of all time, her role as Rachel on the NBC comedy lasted 10 years between 1994 and 2004. After Friends, Aniston went on to become one of the biggest names in Hollywood, starring in various iconic rom-coms of the early 2000s such as Bruce Almighty, Along Came Polly, Rumor Has It, and The Break-Up. Aniston’s career has spanned decades, as she has starred in more modern franchises such as Horrible Bosses, Just Go With It, and We’re The Millers, cementing her status as a true movie star.

Now, during a new interview with Allure Magazine, Jennifer Aniston reveals her opinion on the state of Hollywood stardom. When asked about her legacy in Tinseltown, The Friends actress shares that she believes there are no more movie stars in Hollywood. Read Aniston’s full quote below:

Is Jennifer Aniston Right About No More Movie Stars?

Since its inception, Hollywood has entertained not only through its content, but through its stars. In the Golden Age of Hollywood between the 1920s and the 1950s, forces such as Audrey Hepburn, Bette Davis, Elizabeth Taylor, John Wayne and Humphrey Bogart reigned supreme. Major film studios including MGM, Paramount, Fox, and Warner Bros. recognized the power of the movie star, and this level of stardom emerged again throughout the late 90s and early 2000s. Actors such as Aniston, Angelina Jolie, Brad Pitt, George Clooney, Julia Roberts, and Tom Cruise cemented themselves as major players in Hollywood during this time.

Studios still recognize the driving force behind a film’s success is often its actors, with Cruise’s return to his role as Maverick in Top Gun: Maverick becoming one of the most successful films of 2022 in a theatrical landscape marred by the pandemic. Cruise and Aniston’s popularity has gone far beyond the screen, however, as their personal lives and presence has made them not only actors but celebrities, too. While it is difficult to name an actor comparable to Aniston or Cruise that has emerged within the last few years, it is possible. There are major up-and-coming talents making waves in Hollywood. One of these is Timothee Chalamet, who has been compared to Leonardo DiCaprio, while another is Florence Pugh, who has been likened to Meryl Streep. Zendaya, who got her start on the small screen similar to Aniston, is also reaching a level of fame only true movie stars can claim.

Nowadays, an actor is more likely to achieve A-list status if they are in a franchise such as Marvel or DC. Names such as Brie Larson, Chris Hemsworth, and Tom Holland have become popular forces in Hollywood thanks to their superhero roles. While these names may not be as recognizable as Aniston’s, time will see them continue to make their mark on the industry. Either way, there is no denying the drastic shift that Hollywood is seeing in today’s day and age, and the disappearance of the true ‘movie star’.