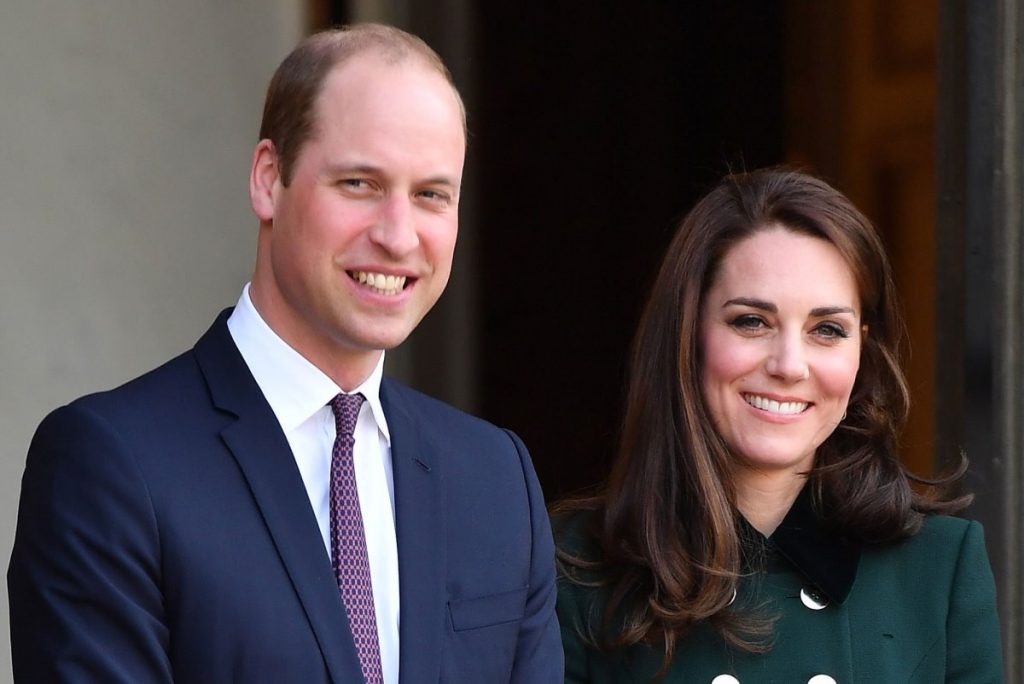 Generally speaking, powerful people with royal titles tend to get what they want out of life.

In most cases, these dukes, duchesses, lords, and ladies simply make their desires known, and an army of minions begins scrambling about with the goal of making their wish come true.

But what happens when the goals of two powerful royals come into conflict, when two powerful people want two different things, and neither is willing to compromise?

Some royal-watchers think that that very situation is playing out right now within Prince William and Kate Middleton’s marriage.

The power struggle, however, is not the kind that plays out in Shakespearean histories or on HBO’s Succession.

Rather, it’s a conflict that quite a few peasant couples can likely relate to:

Many are under the impression that Kate wants a fourth child, but Will is not so keen on the idea.

This is usually the sort of internal conflict that the royals keep to themselves, but amazingly, Kate has publicly commented on her desire to expand her family on several recent occasions.

(For Brits, “broody” doesn’t mean moping and listening to sad music — rather, the term refers to someone who is experiencing intense maternal feelings.)

“William always worries about me meeting under 1-year-olds. I come home saying, ‘Let’s have another one,’” the Duchess joked in conversation with local media outlets.

With comments like that fresh in their memories, perhaps it’s not a surprise that fans are interpreting Kate’s recent behavior as a sign that she wasn’t joking about her desire for another little prince or princess.

The couple is on a tour of the Caribbean at the moment, and the media was quick to notice when Kate paid some amorous attention to William.

According to a new report from the Daily Mirror, Kate was “flirty” and “danced up to William” in full view of dozens of onlookers.

The Cambridges usually maintain the formality and stiff upper lips that are so commonly associated with the Windsor clan, so much was made of this rare show of humanity.

“She wants that fourth baby!” one person tweeted about the exchange.

“Almost seems like they’re on a second honeymoon,” another wrote.

“Still in mission of another baby Cambridge maybe,” a third chimed in.

Others were simply content to enjoy this display of affection between Will and Kate, who so rarely let their guard down in public.

“That’s absolutely priceless. Looks like they had a great time, and of course fitted in very well and much enjoyed by all whom they visited,” one person commented.

“This is both super cute and super funny, they are a perfect match,” another noted.

Yes, all of this just from one short clip of Kate dancing toward William during a public appearance.

Needless to say, despite interpretations to the contrary, the incident probably doesn’t tell us much about Kate’s desire for a fourth child or how close Will might be to conceding to her wishes.

But it does remind us that the Cambridges have set the bar pretty low in terms of “cute and funny!”