The latest Android operating system runs on only 5% of smartphones 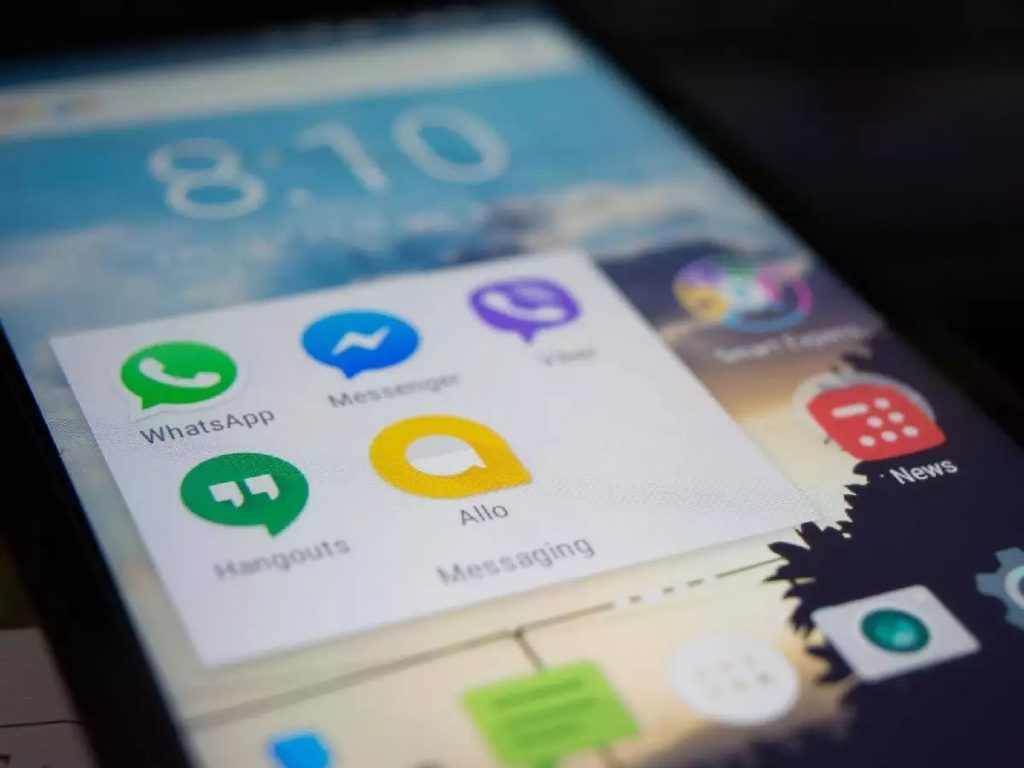 It’s been six months since Google launched Android 13 with a whole host of new features. However, the adoption rate of the latest version of the Android operating system is remarkably low. According to a report from 9to5Google, Andoid 13 is currently running on 5.2% of smartphones. Brands like OnePlus, Samsung and others have rolled out Android 13 on their devices, but the number still remains low.

This is the most popular Android version

Android 11 still remains the most popular version with 24% of devices running on the OS version. In fact, Android 12 now works on more devices compared to the last time Android adoption figures were revealed. In August 2022, it was reported that Android 12 and 12L were running on 13.5% of devices. Now that number has risen to 18.9%. Google has not revealed the difference between Android 12 and Android 12L in terms of individual numbers.

Older versions of Android like Android 10 also remain quite popular with 19.5% of devices running on it. Android Oreo has dropped to less than 10% of devices for the first time in a few years. Android Nougat, Marshmallow and Lollipop also run on more than 7% of devices combined.