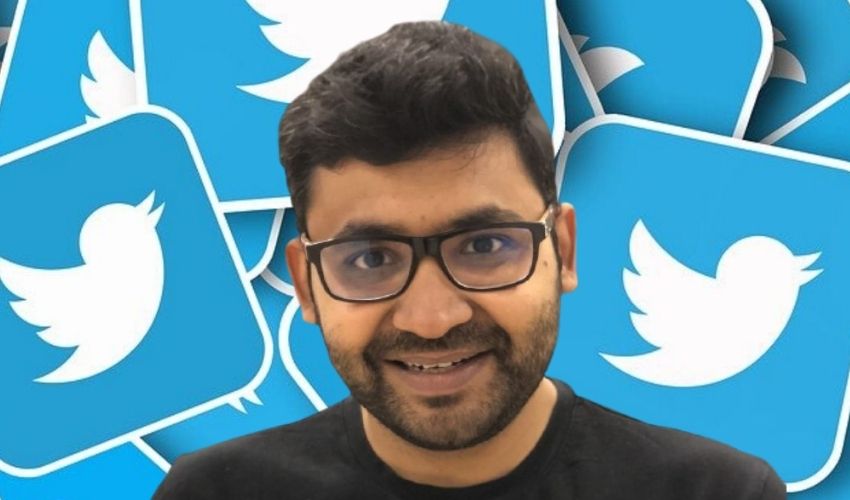 Parag Agrawal, who has recently been named as the CEO of microblogging platform Twitter, will receive an annual salary of USD 1 million along with other perks and bonuses.

The India-born executive – who succeeds Jack Dorsey in this role – served as Twitter’s Chief Technology Officer since 2017, and has been responsible for the company’s technical strategy.

He joined the company in 2011 as a software engineer, leading efforts on scaling Twitter Ads systems, as well as reaccelerating audience growth by improving Home timeline relevance.

“…Agrawal will receive an annual salary of USD 1,000,000 and will continue to be a participant in the company’s executive bonus plan with a new target bonus of 150 per cent of his annual base salary. Under the terms of the Offer Letter, in December 2021, the Board will grant to Mr Agrawal restricted stock units (RSUs) with a grant date face value of USD 12,500,000,” a regulatory filing by Twitter to the US SEC, said.

The filing added that the RSUs will vest in 16 equal quarterly increments (each being 6.25 per cent of the grant) starting February 1, 2022, subject in each case to Agrawal remaining an employee of Twitter through the applicable vesting date.

In April 2022, the Board will grant Agrawal performance-based RSUs (PRSUs) with a grant date face value of USD 12.5 million. The performance goals for those PRSUs will be determined by the Compensation Committee of the Board on or before the grant date.

Agrawal, 37, holds a bachelor’s degree from IIT Bombay and a PhD in computer science from Stanford University.

According to previous filings, Dorsey had earned USD 1.40 in 2019 – flat from the year before – as the co-founder believes in “Twitter’s long-term value creation potential”.

On November 29, Dorsey had announced that he is stepping down from his position, and named Agrawal as his successor. Dorsey will remain on the Board until his term expires in 2022.

The US-based microblogging platform counts India among its major markets with an estimated 1.75 crore users.