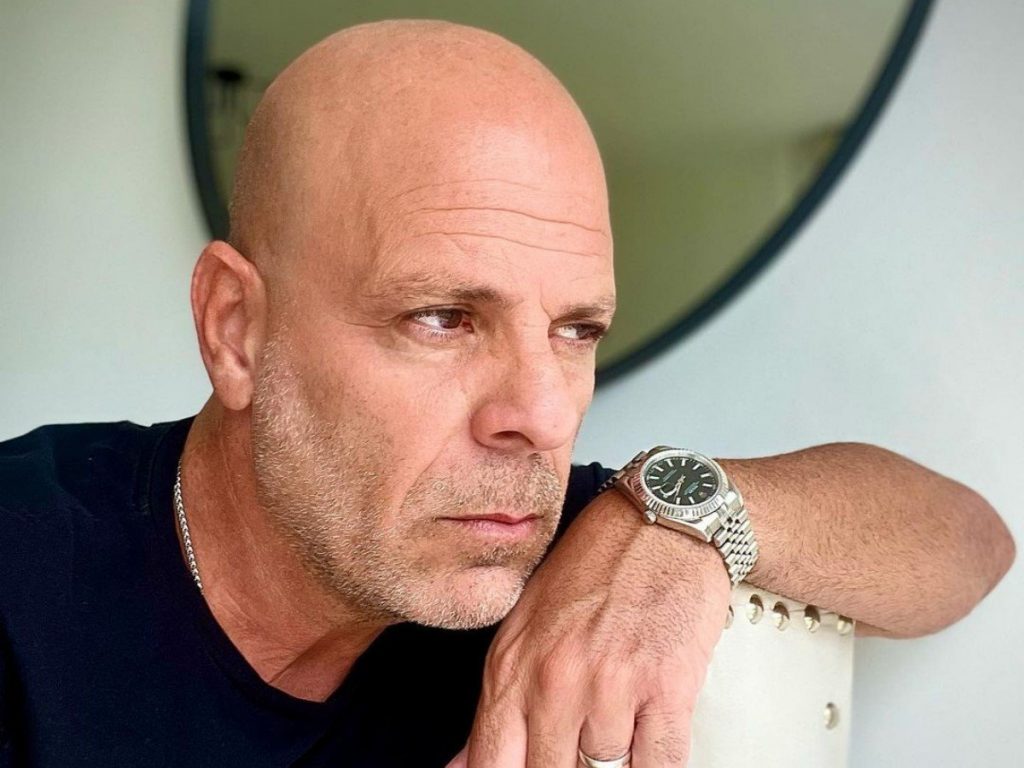 From ‘Two and a Half Men’ actor Charlie Sheen to Pop star Lady Gaga, Here are five celebrities who have publicly discussed their health conditions.

The family of Hollywood star Bruce Willis took to social media to announce that the veteran actor will be retiring from acting. Willis was diagnosed with aphasia, a communication disease that makes it difficult to utilise words, which led to the statement. According to WebMD, it can damage your speech, writing, and ability to grasp language.

The joint statement spoke about how the disease was affecting Willis in many ways and how this was why he was stepping away from acting.

Turns out not just Bruce Willis, several other Hollywood celebs have suffered from chronic illnesses and have publicly spoken about their conditions. From ‘Two and a Half Men’ actor Charlie Sheen to Pop star Lady Gaga, here are five celebrities who have publicly shared about the health conditions they are suffering from.

It turns out that not only Bruce Willis, but a slew of other Hollywood stars have battled chronic ailments and have spoken out about them. From ‘Two and a Half Men’ actor Charlie Sheen to Pop star Lady Gaga, Here are five celebrities who have publicly discussed their health conditions.

The ‘Two and a Half Men’ actor officially declared his HIV + status in an appearance on the Today show in 2015. “It’s a hard three letters to absorb. It’s a turning point in one’s life,” he explained. The actor stated that he was going public with his sickness to stop being blackmailed and extorted because of his HIV status.

The ‘Wolverine’ star underwent his fourth surgery for skin cancer on his nose in 2016. In November 2013, the actor was diagnosed with basal-cell Carcinoma, the mildest type of cancer. On social media, the actor has repeatedly urged his followers to protect themselves against cancer by using sunscreen. “Update on my biopsy: It’s comeback ‘inconclusive’. This means they didn’t take enough. That said, the worst it can be is a Basel Cell Carcinoma (BCC). So when I’m done filming, I’ll have it rechecked,” the actor shared in a video on Instagram.

The Academy Award-winning actor Robert De Niro was diagnosed with prostate cancer at the age of 60 in 2003. Owing to routine health checkups, the disease was found early, and the actor made a full recovery following treatment in 2011. Remaining very private about details of his health, De Niro’s publicist released a statement at the time. It read: “The condition [prostate cancer] was detected at an early stage because of regular check-ups, a result of his proactive personal healthcare programme.”

Fibromyalgia is a condition that causes pain throughout the body, as well as excessive weariness, muscular stiffness, difficulty focusing, and sleeping difficulties. There is no cure, although medicine, counselling, and lifestyle modifications can help to alleviate symptoms. Lady Gaga discussed her disease for the first time in her Netflix documentary, ‘Gaga: Five Foot Two’, released in 2017. She also had to postpone a show in Brazil after being sent to the hospital with “severe pain”

Selena Gomez announced in 2015 that she had been diagnosed with lupus, an inflammatory disease that causes rashes, exhaustion, and joint discomfort, for which she had had chemotherapy. After some reports incorrectly suggested she had an addiction, she spoke out, telling Billboard: “That’s what my break was really about. I could’ve had a stroke. I wanted so badly to say, ‘You guys have no idea. I’m in chemotherapy. You’re assholes.’” Gomez’s lupus symptoms progressed, and she finally required a kidney transplant, which she received from her friend Francia Raisa in 2017.