8 Celebrities Who Were Accused Of Having Affairs With Their Nannies 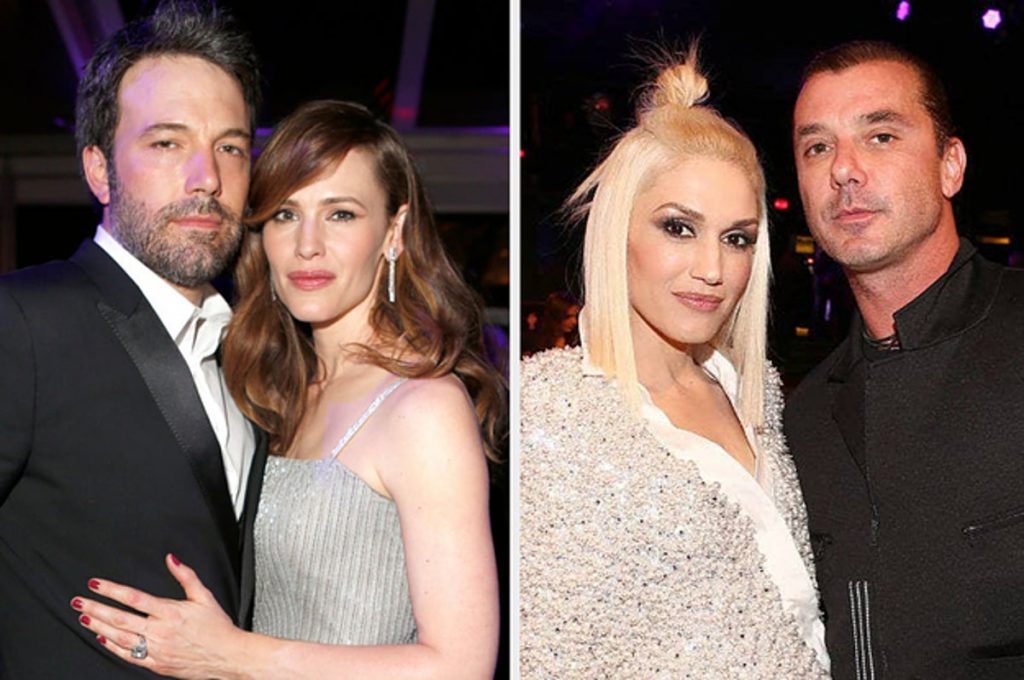 Some celebrities were rumored to have kept their affairs close to home.

Whenever celebrity couples break up, they have the choice of releasing a statement or leaving the status of their relationship up to speculation. When Lisa Bonet and Jason Momoa announced their divorce several months ago, they posted a joint statement that read, “A revolution is unfolding ~ and our family is of no exception… feeling and growing from the seismic shifts occurring And so ~ We share our Family news ~ That we are parting ways in marriage.” Similarly, when Tia Mowry announced her divorce from Cory Hardrict in October, she wrote “These decisions are never easy, and not without sadness. We will maintain a friendship as we co-parent our beautiful children.”

Regardless of whether celebrities release an official break-up statement, fans often begin to speculate about the reasons behind the end of celebrities’ relationships. Sometimes, accusations of infidelity hit close to home. Continue reading to see which celebrities were accused of having affairs with their nannies.

In 2017, the Spice Girls’ Mel B filed for divorce from her husband of ten years, Stephen Belafonte. Mel accused Stephen of having an affair with their nanny, Lorraine Gilles. At one point, Mel reportedly alleged that Lorraine became pregnant with Stephen’s baby and that he wanted Lorraine to keep the child.

In 1978, Robin Williams married his first wife, Valerie Velardi. Though Valerie initially tried to ignore Robin’s infidelity, after she welcomed their child, Zak, her efforts grew more difficult. She told People, “Very attractive women throw themselves at men in his position […] But I admit the other women were harder to take after I’d had a child.” Robin’s supposed affair with their nanny, Marsha, was rumored to have caused his and Valerie’s separation. Robin went on to marry Marsha in 1989.

Famous actors Ethan Hawke and Uma Thurman married in 1998. Over the course of their marriage, they welcomed two children, including Maya Hawke who stars as Robin Buckley in the hit Netflix series Stranger Things. Ethan and Uma eventually separated, and their divorced was finalized in 2005. In 2006, Ethan married the former couple’s nanny, Ryan Shawhughes, which caused some to speculate that their relationship began during Ethan and Uma’s marriage. Ethan has denied these allegations.

Gwen Stefani was married to Gavin Rossdale for thirteen years before Gwen reportedly discovered that Gavin had been cheating on her with their nanny, Mindy Mann, for three years. Sources told Us Weekly that another nanny told Gwen about sexually explicit text messages between Gavin and Mindy that were on the family’s iPad. Gwen and Gavin were officially divorced in 2016, and Gwen is now married to country singer Blake Shelton.

In 2005, Sienna Miller and Jude Law’s engagement ended after it was discovered that he was cheating on Sienna with his nanny, Daisy Wright, whom he and his ex-wife, Sadie Frost, had hired to care for their kids. Jude publicly apologized Sienna, and they allegedly got back together in 2009 before breaking up again in 2011. In 2016, Sienna expressed that she does not harbor any bad feelings towards Jude.

After marrying in 2005, Ben Affleck and Jennifer Garner were one of Hollywood’s it-couples until their separation in 2015. Around the time of their split, Ben was alleged to have had an affair with the couple’s nanny, Christine Ouzounian. While Ben denied these allegations, Christine seemed to play into them. Ben and Jennifer’s divorce was finalized in 2018, and they continue to co-parent their three kids together.

Mick Jagger’s former nanny, Claire Houseman, told The Mirror that she slept with him while he was married to Jerry Hall. Claire said, “I want to say sorry to Jerry. I couldn’t help myself.” Jerry eventually divorced Mick, citing infidelity as the cause. One of Mick’s representatives denied this allegation.

After Jon & Kate Plus 8 star Jon Gosselin filed for divorce from his now-ex-wife Kate Gosselin, the couple’s former nanny, Stephanie Santoro, alleged that she and Jon had a sexual relationship before his divorce from Kate was finalized. She said that Jon told her, “Whatever you do, don’t fall in love with me, because it’s going to be impossible for me not to fall in love with you.” Jon denied these allegations.