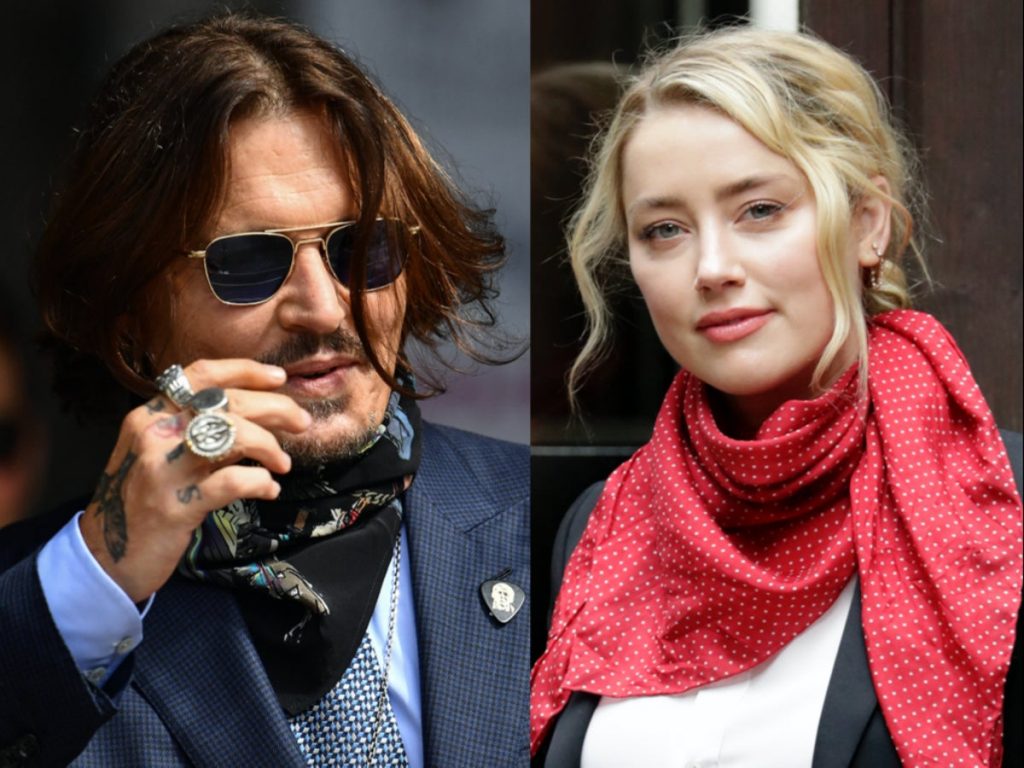 Johnny Depp’s $50m defamation trial against former wife Amber Heard for comments she made about domestic abuse in a 2018 op-ed article in The Washington Post has begun at a US court in Virginia.

Jury selection took place on Monday (April 11) and while that process can last for days the trial proper is expected to begin with opening statements on Tuesday. US reports said the civil trial could run for up to six weeks. It is being televised in the US on Court TV.

The latest bout in the Hollywood stars’ long-running public legal battle follows a UK High Court ruling against Depp in November 2020 after he sued The Sun for calling him a “wife-beater” in an article in 2018.

In the new trial Depp, initiated when Depp filed papers in 2019, is suing Heard for $50m damages over her remarks in the Post opinion piece in which the actor and ambassador for women’s rights at the American Civil Liberties Union described herself as a survivor of domestic abuse but did not name Depp.

Depp’s lawyers argue that while their client was not expressly identified in the piece it was clearly in reference to him and has damaged his career prospects. His legal team will need to prove that Heard knowingly made false claims about him. The fallout from the long-running legal battle between the former married couple has seen Depp exit the Pirates Of The Caribbean and Fantastic Beasts And Where To Find Them franchises. His last film role was in 2020 drama Minamata.

Heard’s lawyers say her comments in the article are in the public interest. Virginia law protects such statements and allows for cases challenging such claims to be thrown out of court. Heard has also counter-sued Depp.

Writing in the Post article Heard said she was exposed to abuse at a young age. “I had the rare vantage point of seeing, in real time, how institutions protect men accused of abuse,” she said, adding: “I want to ensure that women who come forward to talk about violence receive more support.”

Heard’s credits include Aquaman, Drive Angry and 2011 release The Rum Diary on which the couple met. They were married in 2015 and divorced a year later after Heard made claims of domestic abuse. Both sides have alleged bad behaviour in the past. Depp has denied any abuse.