Why the EU wants replaceable batteries on smartphones 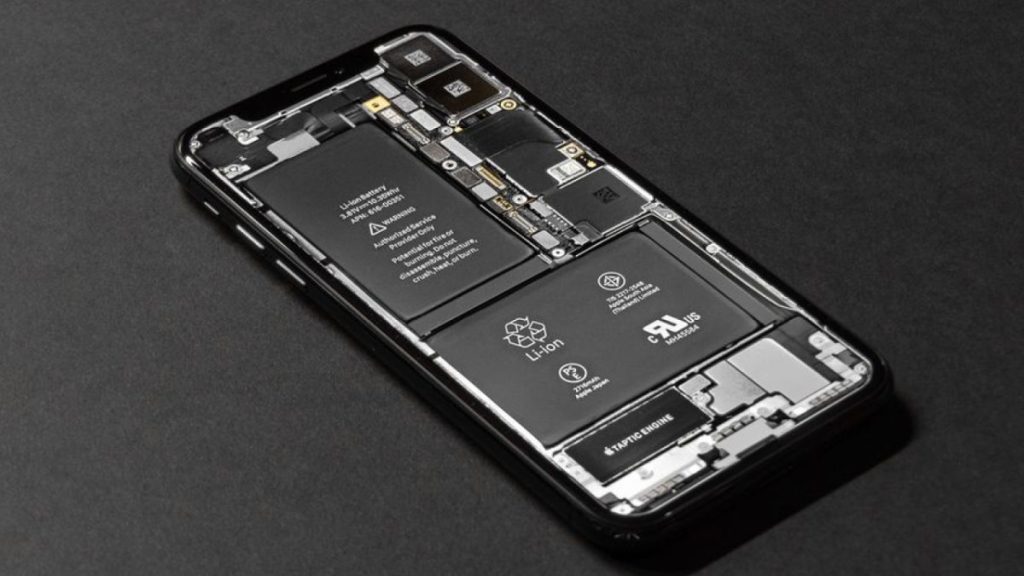 Smartphone batteries may soon be removable and replaceable again. Here’s why.

If you’re old enough, you likely remember a time when cell phones were not the sealed pieces of metal and glass they are today. They could be opened up with sliding back panels and SIM cards went straight into the phone. Most importantly, the battery was replaceable. But modern smartphone designs have largely done away with this approach.

The pursuit of larger, slimmer devices with features like water resistance have made sealed phones very common and you hardly see detachable back panels and removable batteries anymore. But this could all change. That’s because the European Union is looking at going back to replaceable batteries.

What exactly is going on with smartphone batteries?

The EU has made USB-C mandatory on smartphones sold in the EU, a move that will go into effect in 2024. The change around batteries is largely based on the same approach – sustainability and less e-waste. The EU doesn’t just want batteries that can be easily removed and replaced. Instead, it is pushing for a full change of the entire life cycle of batteries. This includes a redesign of the production cycle, where the EU states that at least 16% of the cobalt, 85% of the lead, 6% of the lithium, and 6% of the contained nickel should be spruced from recycling.

The body has given companies 3.5 years to redesign the production and supply of batteries. On Friday, the European Parliament and Council reached an agreement with the EU on the new rules, so this is already in motion.

Why is this happening?

Today, smartphone batteries are not serviceable and not replaceable at least by a user. If your battery starts to show signs of ageing (quick discharge, slow charging, swelling) or is simply dead, your only option is to take your entire smartphone to your nearest service centre and submit your device for repairs.

This is a hassle for consumers, many of whom simply choose to buy a new smartphone. This is especially true for entry-level smartphones, where the cost of repairs if a phone is no longer in its warranty period, is often high enough to discourage customers from fixing the phone.

Then there’s the issue of your phone’s water-proofing ability. Once a phone’s production seal is opened, it may not retain its water-resistant abilities as before, especially if your phone’s battery (or any other part) has been replaced by a local repairman and not an authorised service centre. This is yet another reason that pushes customers to simply buy a new phone.

All of this contributes to e-waste, which is a major problem. That said, most batteries themselves have not really been designed to be serviced, and rather are designed to be thrown away when they have been damaged or have gotten old. This means even with replaceable batteries, the older batteries you throw away are still contributing to e-Waste. This is also why the EU wants batteries to be made out of recyclable materials as much as possible.

How will consumers be affected?

If the rules go into effect, we may not see changes immediately. But even after phone brands begin swapping sealed batteries for replaceable ones, it remains unclear if these changes will come to India. Unlike the decision of USB Type-C ports coming to the iPhone, the battery issue may not affect a lot of smartphones on the Android side which have a common production process for Europe and other regions. Brands like Xiaomi, for instance, are known to manufacture separate models of phones for various regions and could leave product lineups in the Asian market unaffected by this change.