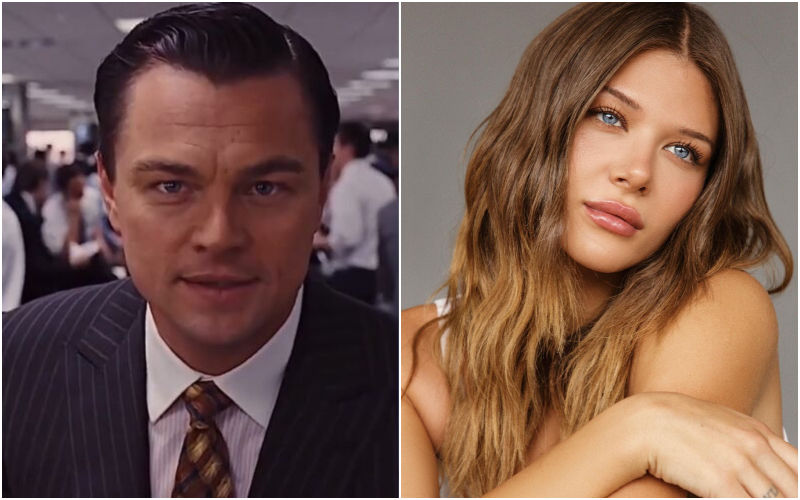 The Wolf of Wall Street actor Leonardo DiCaprio was rumoured to be dating supermodel Gigi Hadid earlier this year.

Actor Leonardo DiCaprio was recently spotted going out for dinner with actor-model Victoria Lamas in Hollywood on Tuesday night. She is 25 years younger than him. Although sources claim that both of them are not dating.

The Wolf of Wall Street actor, 48, and model, 23, were spotted in The Bird Streets Club as they left separately but ultimately got into a car together, as per pictures that were posted by the Daily Mail. Victoria wore a black scoop-neck crop top and matched the look with black pants. Leonardo styled the look at his most casual with a black T-shirt, baggy blue jeans, pair of white sneakers, a black jacket and his constant black baseball cap. He accessorised the look with a silver chain necklace.

Victoria Lamas is the daughter of actor Lorenzo Lamas, who had starred in Falcon Crest. She is an actor and model with around 23,000 followers on Instagram where she frequently updates about her travels and modeling gigs. She has acted in roles such as The Last Thing the Earth Said, A Virtuous Role and Two Niner.

Leonardo DiCaprio, who has often been trolled for dating women under the age of 25, recently split up with longtime girlfriend Camila Morrone in August. The Revenant was also rumoured to be dating supermodel Gigi Hadid, around September when the two were spotted spending time together at a New York Fashion Week party and were also seen getting close at the Casa Cipriani in New York City in November. Gigi, 27, who broke up with ex-boyfriend Zayn Malik, is mother to two-year-old Khai.

The Academy Award-winning actor will be next seen in Killers of the Flower Moon, which reunites him with his Wolf of Wall Street director Martin Scorsese. Adapted from the book by David Grann, the highly anticipated film is set in the 1920s and focuses on a group of murders against wealthy Native Americans in Oklahoma.