Unlocked Galaxy Note 20 units finally get Android 13 in the US! 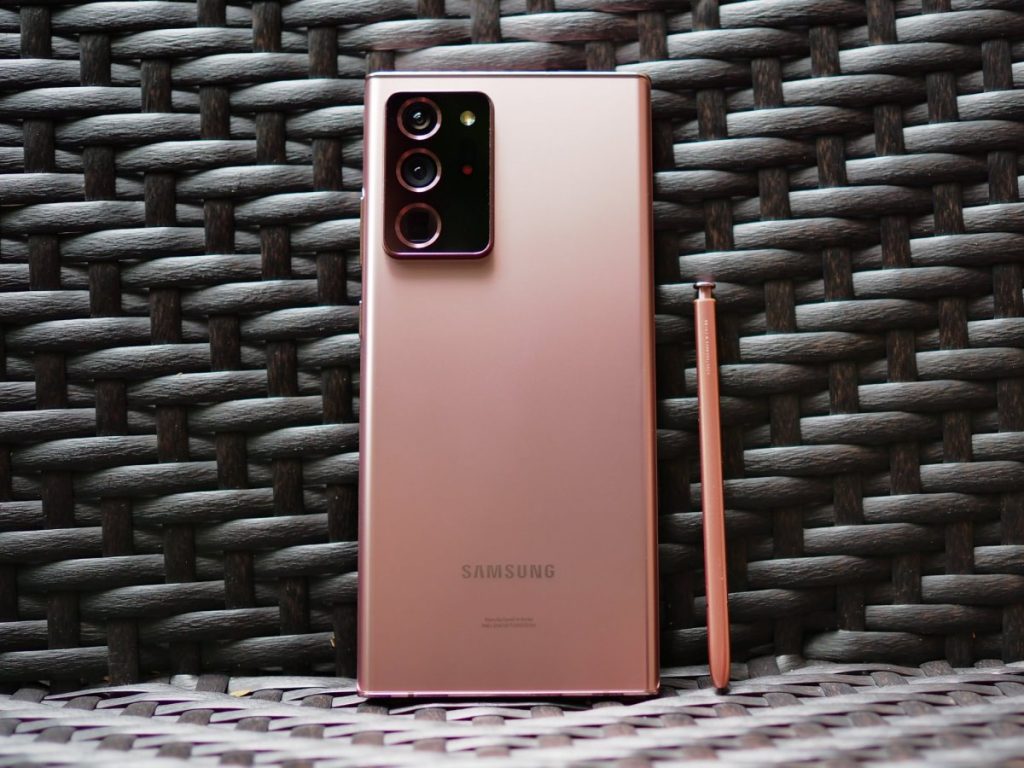 Samsung has updated an insane number of Galaxy smartphones to Android 13 and One UI 5.0 already, but as we’ve pointed out before, Samsung has not necessarily been that great at expanding the rollout to different parts of the world. Case in point: unlocked Galaxy Note 20 and Galaxy Note 20 Ultra models are getting the Android 13 update in the US a month after it was released for some carrier-locked models.

Owners of an unlocked Galaxy Note 20 or Galaxy Note 20 Ultra can now download the big new OS update on their phone. The update sports firmware version N98xU1UEU3GVK5 and comes bundled with the latest security fixes. That is, of course, in addition to all the new features and improvements that you get with Android 13 and One UI 5.0.

There are a couple of ways you can grab the latest update for your phone. The best way is to download it directly on the phone by tapping the Download and install button in its Settings » Software update menu. This method might take a couple of tries as updates go out in phases, so don’t be disappointed if you don’t see the Android 13 update pop up on your first attempt.

The other way you can upgrade your Galaxy Note 20 or Note 20 Ultra is by downloading the latest firmware from our archives and using a Windows PC for the installation (just be sure to download the firmware that corresponds to your phone’s model number and your carrier).