Hollywood Celebs Who Are Not On Social Media 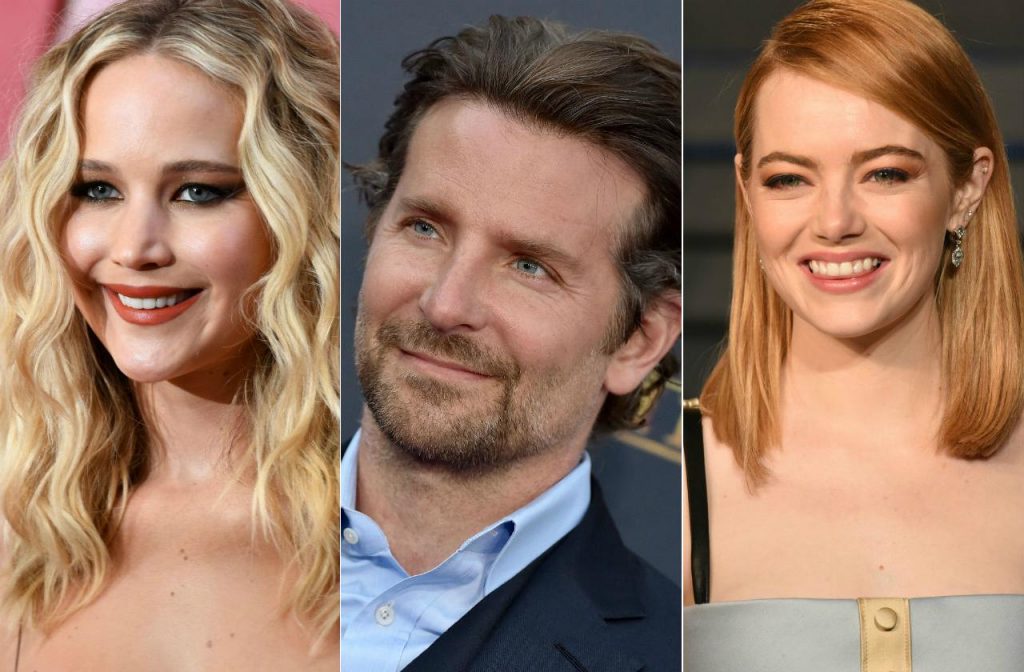 Some famous Hollywood celebrities opted to stay away from social media for the sake of their mental health.

Social media has changed the way celebrities interact with their fans. Thanks to social media, fans can get daily updates on their favourite actor or actress. It has made a more accessible and constant presence in fans’ lives. While some well-known artists and performers realized they weren’t suited for the platforms after trying out social media, there are few stars who have pledged to never make social media accounts.

Brad Pitt has decided to stay away from any social media. While the actor did not feel the need to manage or even have a social media account, he does agree that social media can be a useful tool when you need to counteract misinformation from spreading straight away.

Kristen Stewart is not on any social media. Describing the reason behind she said, “I don’t have any public social media thing that I do, engagement, but I ultimately want to be seen. It’s weird like we think we have more control over that now than we’ve ever had because we have it in our hands. But we have none. Much cooler, productive rad things could be happening.” However, fans do get a glimpse of her life update through her partner’s social media account.

Robert Pattinson also opted to stay away from social media. The Twilight actor said to The New York Times that the immense fame he faced from the franchise has calmed down now that he’s older, but he still doesn’t feel the need to be on social media.

Harry Potter star Daniel Radcliffe is one of the stars who are not on any social media. He once revealed that he doesn’t have the ‘mental strength’ for the internet. Radcliffe also said that he is not precise enough to handle social media by himself and he worries that then it would become somebody else’s responsibility. Harry Potter star feels like if anyone else handles his social media then any kind of actual authenticity would seem lost for that.

Apart from these Hollywood stars, Emma Stone, Emily Blunt Sandra Bullock, Daniel Craig, Scarlett Johansson, Kate Moss, George Clooney, and Kate Winslet are also not on any social media. However, there are also some Hollywood stars, who do have a social media account but have a separate team to handle it. These celebrities include Selena Gomez and Millie Bobby Brown. Because of the online bullying, both actresses have a social media team to handle it.