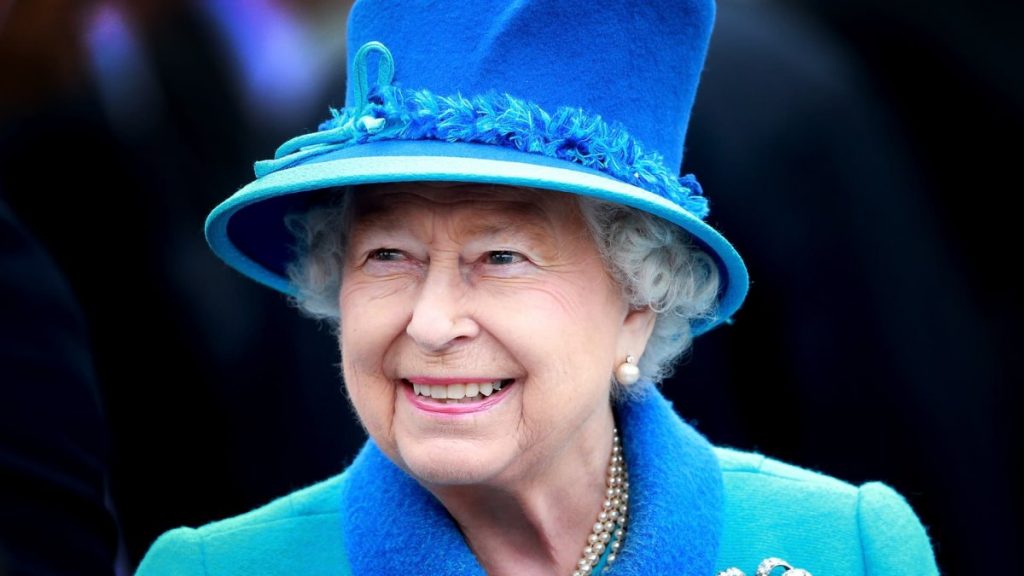 New claims have emerged that Prince Andrew accepted $1.3m from an alleged fraudster, highlighting the money mess that Her Majesty finds herself in.

The royal family has quite a strange relationship with money when it comes down to it. They don’t carry the stuff, earn it in any conventional sense and cannot be seen to be spending it with glee abandon, despite the fact that the family has positively oodles of the stuff.

The Queen’s personal wealth was estimated last year to be $638 million, not bad for a woman who has never had to sit a job interview, clock on or suffer the indignity of a performance review. (And this, of course, is in addition to the billions of dollars she looks after as the sovereign which comes with control, but not personal ownership, of the $25.1 billion Crown Estate and the $1 billion Duchy of Lancaster.)

But golly, is money causing Her Majesty a very, very serious headache this week.

Over the weekend it emerged that the excommunicated royal, who was essentially sacked as a working member of the royal family over his friendship with convicted child sex offender Jeffrey Epstein, had accepted payments totalling $1.9 million from Turkish businessman and alleged fraudster Selman Turk. Turk is currently being sued by his former employer, Turkish millionairess Nebahat Evyap Isbilen, who had fled her home country fearing political imprisonment, for allegedly defrauding her of around $70 million.

In November 2019, Turk deposited $1.3 million in the now disgraced Duke of York’s bank account on behalf of Isbilen.

Isbilen believed the money was for help getting a new Turkish passport, however, Turk told her bank when queried about the nature of the large transaction it was a gift for the newly-engaged Princess Beatrice’s wedding.

In March 2021, when Isbilen’s lawyers contacted Andrew about the payments, the money was returned however he reportedly did not respond to questions about what it had been for.

Questions about Andrew’s mysterious financial situation have swirled for years with the taint of his questionable affairs now reaching all the way to the top.

The first eyebrow-raising ‘huh?’ came in 2007 when Andrew finally sold the monstrosity of a home that he and his ex-wife Sarah Ferguson, Duchess of York had lived in during their marriage. The 80s brick number, had been on the market for six years when lo and behold, the son-in-law of Kazakhstan’s autocratic ruler decided he would snap the crumbling property up for $26.2 million, which was $5.2 million more than the asking price.

No explanation has ever been given for why anyone was so happy to pay far above the going rate for the home which for years was left to quite literal ruin. The home has been demolished and a new one built on the land.

While since 2002 Andrew has called the 31-room Royal Lodge home, in 2014 he and Fergie splashed out $31.4 million on a chalet in the exclusive Swiss resort of Verbier.

Given Andrew has never had a paying job, ostensibly lives off the $435,000 allowance he receives from his Mumsy every year, and Fergie has sailed so close to the wind financially on so many occasions she should be in the America’s Cup of bankruptcy, the question of how they found the dough to buy this home has been a perennial mystery.

In May 2020, it was revealed that they had agreed to pay for the property in instalments with the former owner socialite Isabelle de Rouvre suing the Yorks for having failed to make the final $11.5 million transfer. Earlier this year, that debt was cleared, paving the way for Andrew and Fergie to sell the property.

Some reports have suggested it has been sold and the money used to pay Andrew accuser Virginia Giuffre, nee Roberts, a reported $21.5 million to settle the civil sex abuse case she had brought against the royal.

But, dear reader, we have only scratched the funny money surface here.

Last year, Vanity Fair reported the reason that Andrew had gone to New York in 2010 to stay with Epstein for help with the $167,000 debt Fergie owed her former assistant Johnny O’Sullivan, the settlement of which was crucial to staving off bankruptcy proceedings. In 2011, she admitted to having accepted $26,000 from the financier who was, at that stage, on the sex offender’s register, to help pay O’Sullivan, calling it “a gigantic error of judgment.”

Next up, meet banker David “Spotty” Rowland who in 2010 was branded a “shady financier” in the House of Commons.

That same year, Rowland is reported to have been invited to Balmoral, the Queen’s Scottish estate, where he met Her Majesty and took tea with Prince Charles.

In 2009, Andrew was the guest of honour at the opening of the first branch of Banque Havilland, which is controlled by Rowland’s family, in Luxembourg. Three years later, the Duke took on the same duties for the bank’s Monte Carlo outpost.

The following year, Fergie was caught on camera offering to sell access to Andrew, then a British trade ambassador, for $875,000 in an undercover tabloid sting. A year later, in 2011, a previously unreleased transcript of the conversation showed her saying: “Andrew said to me, ‘Tell him £500,000’ … He knows that he’s had to underwrite me up to now because I’ve got no money. So if you want to meet him in your business, look after me and he’ll look after you … you’ll get it back ten-fold!”

Also in 2011 it was revealed that Rowland had given $70,000 to help pay off a debt Fergie owed her former PR consultant.

Less than two weeks after Andrew received the final loan, it was reported last year, the full $2.6 million debt was repaid by a company associated with Rowland.

Add all of these amounts up, all the five, six and seven figure sums sloshing around the Yorks and you easily pass the $40 million mark.

While Andrew has never been accused of any sort of financial impropriety, the ongoing riddle that is his money situation has only reinforced an impression of the royal house as an opaque institution, operating under their own rules and unwilling to be transparent with the public.

What is clear is that Andrew (and Fergie) have been operating for years in a climate and culture where they clearly have no compunction about accepting the largesse of a “shady financier” or taking millions of dollars from acquaintances.

All of this the Queen has allowed to happen, again and again, on her watch.

It’s a particularly visceral proverb but horribly apt: The fish rots from the head. While Andrew and Fergie, in my book, should be booted out of Royal Lodge and shunted off to a grace-and-favour cottage on the Yorkshire moors with nothing but the miserable weather and regrets to keep them company, there is no chance the 95-year-old monarch is going to do that. She has reportedly only grown closer to her 62-year-old son during the pandemic and in the wake of the death of Prince Philip.

But Andrew has been allowed to do whatever he wants and damn PR consequences for the monarchy, despite it having been buffeted by crisis after crisis in recent years. How much more can the gilded edifice take before things start to crack?

That nothing has been done to bring the Duke of York to heel and that as recently as only two and a half years ago he was taking money from mysteriously generous supporters reflects directly on the Queen and her leadership, or lack thereof.

The thing about wearing a crown is that you get to rule. It’s time that our Queen starts doing exactly that with one particularly vexatious subject before he can do any more damage to the royal family.