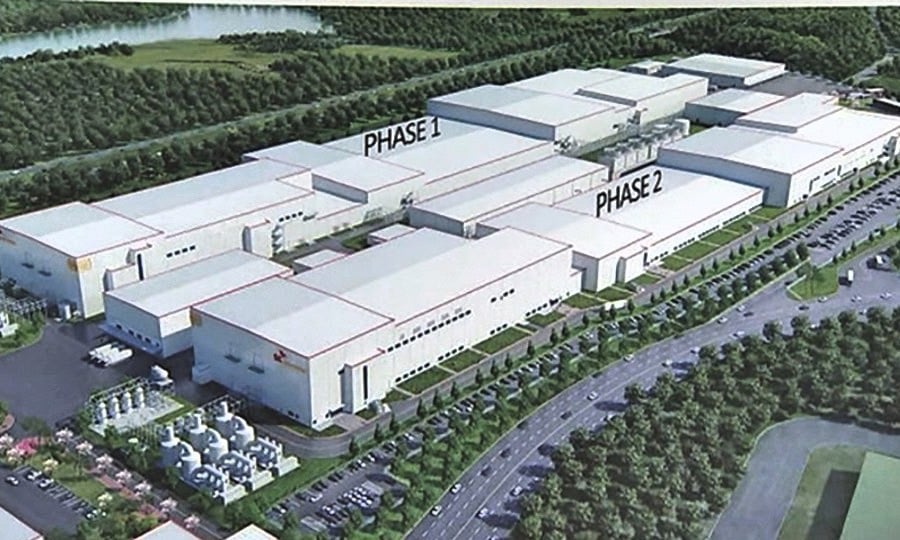 Hyundai Motor Group and SK On said Thursday they will build a new battery manufacturing plant in the U.S. state of Georgia to supply the Korean automaker’s U.S. assembly plants.

Hyundai Motor Group and SK On, the lithium-ion battery subsidiary branch of SK Innovation (096770.KS), recently signed a memorandum of understanding (MOU) for a new EV battery manufacturing facility with details of the partnership still in development, the companies said.

The companies aim to begin operations in 2025 and said “stakeholders estimate it will create more than 3,500 new jobs through approximately $4-5 billion of investment” in Georgia’s Bartow County. Hyundai separately broke ground in October on a $5.54 billion electric vehicle (EV) and battery plant in Georgia’s Bryan County.

SK Innovation opened a $2.6-billion battery plant in Commerce, Georgia, in January that is producing batteries for the Ford F-150 EV.

Hyundai and SK did not immediately say how much they plan to invest in the battery plant. Automakers and battery companies are building battery assembly plants across the United States as the industry shifts to electric vehicles.

Hyundai, Kia and the South Korean government are heavily lobbying the Biden administration to ease new rules that in August immediately made all EVs assembled outside North America ineligible for $7,500 tax credits — including the Korean automakers’ EVs.

Georgia Governor Brian Kemp told Reuters in October the EV tax credit rules should be changed to ensure Hyundai and Kia vehicles can qualify for the credit as it works to complete its EV assembly plant in the state.

“It was targeted to help a lot of union-based suppliers that are in the United States,” Kemp said.