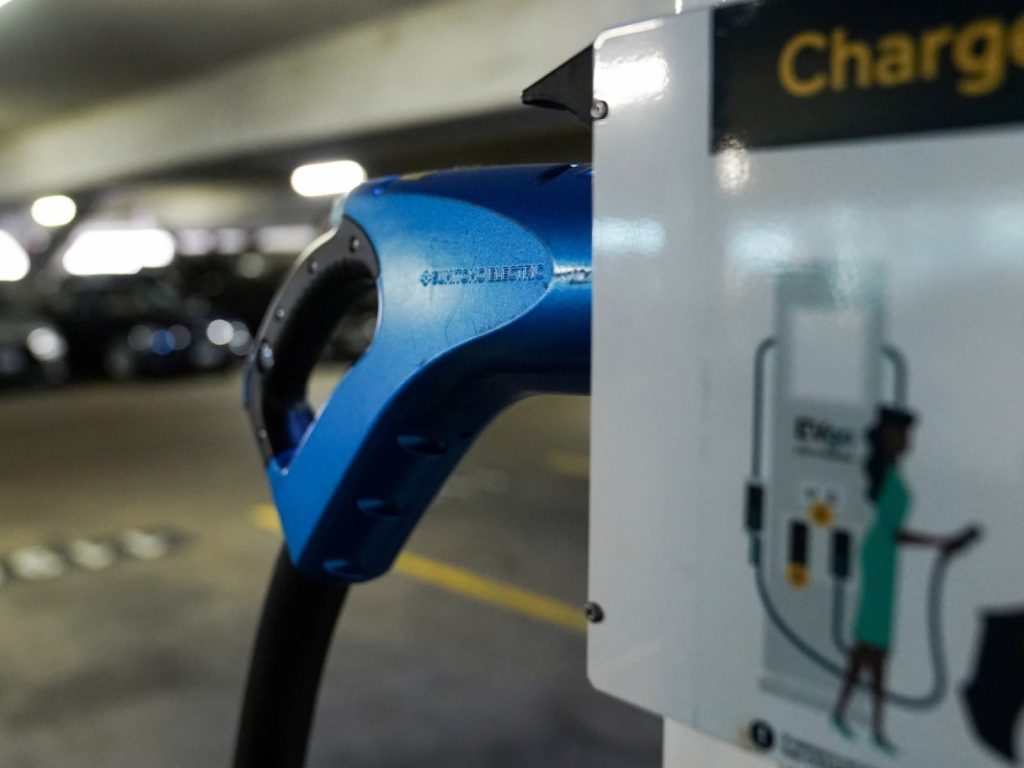 General Motors is moving ahead with plans to install as many as 40,000 electric vehicle chargers in, mostly, rural parts of America. This comes as GM plans to sell exclusively zero-emission passenger vehicles by 2035.

These will not be so-called “Level 3” fast chargers — the sort that can charge an EV to 80% of its battery capacity in 30 minutes or so — but will be slower “Level 2” chargers, albeit relatively powerful ones. They will go in places where EV drivers might leave their vehicles parked for a couple of hours such as parks, sports venues or downtown shopping districts. The chargers will have industry-standard J1772 charging plugs that can be used by most electric vehicles, not just GM (GM) models. Tesla (TSLA) vehicles will also be able to use the chargers with an adapter.

There are currently about 43,000 charging stations of this type in America. If all 40,000 units are installed, GM’s program would nearly double the current number of stations.

Today, most electric vehicles in America are sold in coastal areas like New York and California. EV chargers, likewise, tend to be concentrated more in urban and suburban parts of the nation and around major highways where they serve people driving from one city to another. GM is working with its dealers, many of which are in rural areas away from major coastal cities, to install chargers in areas that tend to lack them.

The dealers will help select locations to place the chargers in their communities. GM is working with EV charger company Flo to build and install the chargers. The chargers will carry Ultium branding, GM’s name for its electric vehicle and charging ventures, as well as the name of the dealership that sponsored the charging location.

Mary Jo Wheeler of Wheelers Chevrolet GMC in Marshfieid, Wisconsin, said she worked with the city’s engineering department to locate appropriate places for the chargers

Most EV owners charge their vehicles at home overnight but publicly accessible chargers are widely seen as crucial to helping sell electric vehicles because people want to see that they have other opportunities to charge. Wheeler gave the example of the son of a local resident who worried about driving home from Milwaukee, 200 miles away, in his Audi electric vehicle, because there weren’t chargers available.

GM declined to say how much it’s spending on this particular program, but it’s part of an overall $750 million the automaker plans to spend on electric vehicle charging infrastructure.