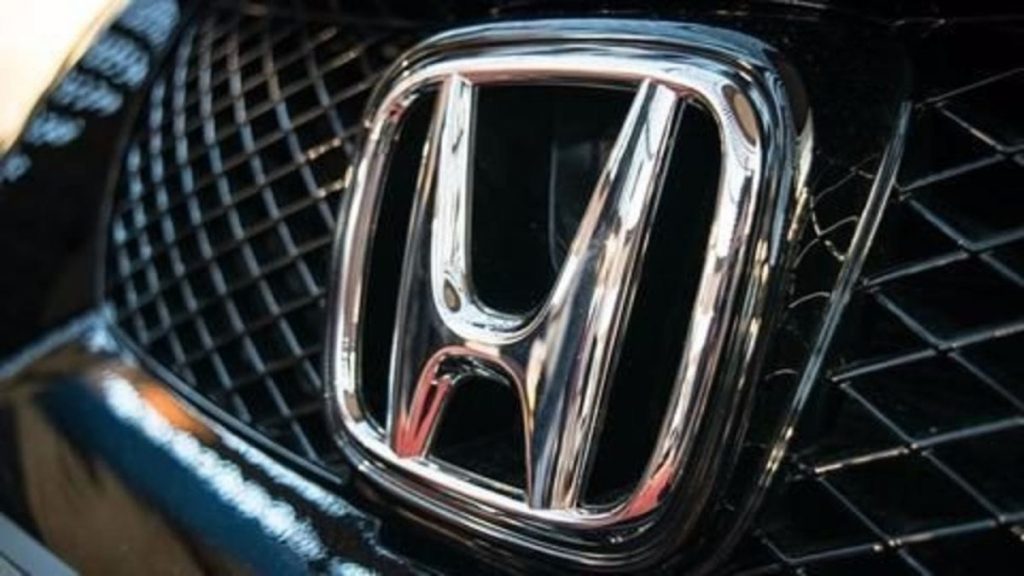 Honda plans a new generation of driver assistance systems that gets closer to what most drivers might consider “self-driving.” The company thinks it can bring the system to the U.S. market by the end of the decade.

There are no true self-driving cars for sale in America.

Several automakers market systems that arguably approach the idea – Tesla even sells one it calls “Full Self-Driving” – but safety advocates say the marketing is misleading and dangerous.

The automotive industry uses a framework of five levels to describe self-driving systems. SAE International, a global association of engineers and related technical experts in the aerospace, automotive, and commercial-vehicle industries, defines the levels:

At Level 1, your car can intervene slightly in your driving in an attempt to keep you safe. A lane-keeping system that helps steer to center you in a lane is a Level 1 technology.

At Level 2, features communicate with one another, and more than one can be active simultaneously. Commonly, this means an adaptive cruise control system that adjusts speed to keep a certain distance from the car ahead working with a system that centers the car in its lane. But the driver must keep their eyes on the road and be ready to take over control of the car.

Currently, Level 2 systems are the most sophisticated technology sold on cars in America.

There are no Level 3 systems currently sold to consumers in the U.S.

At Level 4, the car can drive itself in a fixed loop on known roads. The rider is not required to take over driving at any time. These vehicles may or may not have a steering wheel or pedals. Level 4 driverless taxi cabs are in limited testing in a small part of San Francisco.

At Level 5, the car can drive itself under any conditions and on any road. These vehicles do not have steering wheels or pedals. At this point, Level 5 systems are theoretical.

Many current Honda vehicles use a Level 2 system called Honda Sensing. Its most advanced feature – Traffic Jam Assist – can accelerate and slow the car to keep pace with traffic under 40 mph. It can provide light steering to keep the car centered in its lane through bends in the road.

It works only in traffic jams because traffic jams provide predictable conditions. Honda can safely assume that the cars around a car equipped with Traffic Jam Assist will behave like a herd and the system need only keep a safe distance from other cars. It can prompt the driver to take over if anything unexpected happens.

By 2030, Honda plans to release a Level 3 system in the U.S. Called Honda Sensing 360 (or AcuraWatch on Acura luxury models). It, Honda says, can detect “abnormal conditions occurring to the driver and vehicle’s surroundings to prevent collisions.”

That means the system could engage even on an uncrowded road, when anything from a deer bolting into the roadway to an erratic driver approaching at high speed could happen. It will work primarily on highways.

After Honda Sensing 360 will come Honda Sensing Elite. It, Honda says, will “assist the driver in achieving a safe and seamless ride from home to their destination with complete peace of mind on any roads, now including non-expressways.”

Honda isn’t making specific promises about when each system will reach the market. But the company says it “is striving to equip all of its new automobile models globally with Honda Sensing (including the 360 and Elite variations) with a motorcycle detection function by 2030.”