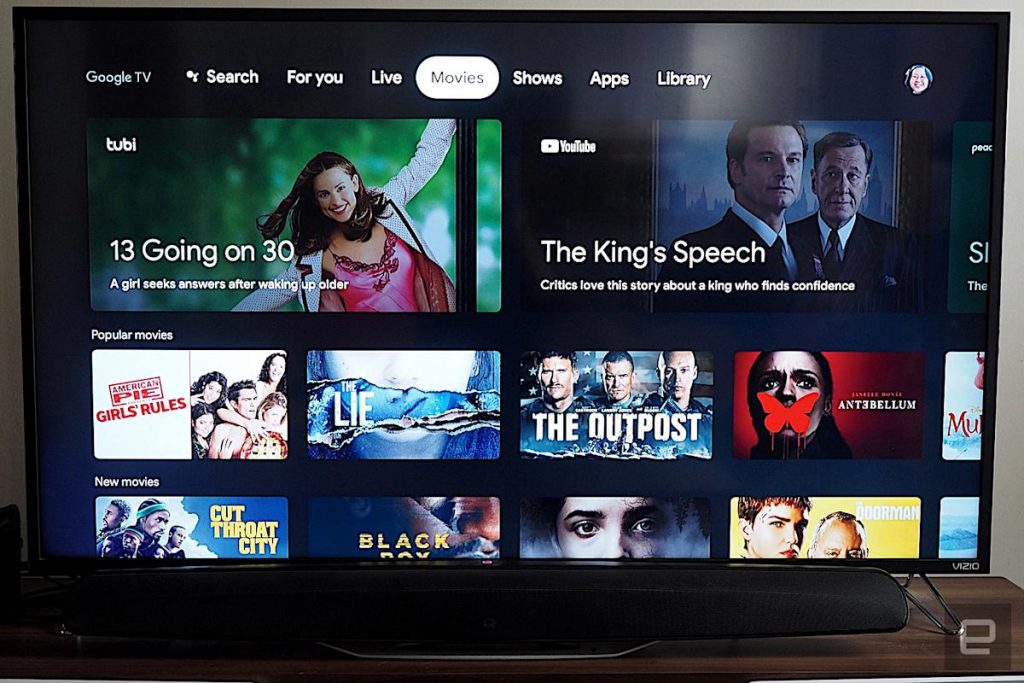 Google has made it mandatory for developers to upgrade their apps and games to AAB format by May 2023.

When it comes to Android/Google-powered smart TVs, even the high-end premium models offer limited internal storage, which can become an issue. As the device gets older, smart TV users are likely to face storage issues due to the evergrowing size of Android apps and games. According to Google, an average smart TV will only have 8GB of internal storage while an Android phone offers up to 64GB. Due to the limited internal storage on the smart TVs, users tend to uninstall an app that hinders the overall user experience.

Google has now come up with a smart strategy to eliminate this issue. As per the latest Android developer blog, Google TVs and Android TVs will require Android App Bundles (AAB), instead of Android Application Packages (APKs) starting May 2023. Google has given over 6 months time for app developers to update their apps from APK to AAB. According to Google, AABs are said to be 20 per cent lighter than APKs, which allows users to install more apps and games on their smart TVs.

APK Vs AAB: What’s the difference?

An APK is an app package and an older Android app format, which will contain all the data that is required to run it on almost any Android device. As a single APK needs to pack more information, hence the file size will be slightly on the higher side. This means, a single APK can be installed on almost any modern Android device, which also allows users to enjoy an app that might not exist on Google Play Store.

AAB will be a dynamically packaged app as per the device’s requirement, hence, it will only carry drivers and codes that are required to run an app on a specific device.

In this case, Google Play Store compiles an app in real-time on the cloud, when a user clicks on the download option. Users can also archive an app when not in use, which will free 60 per cent of the storage space occupied by the specific app.

What’s in it for users?

A normal user might not notice a difference while installing an app from the Google Play Store. Google even claims that it just takes around three days for developers to migrate an APK into an AAB. However, do note that users won’t be able to share AABs the way they share the APKs with friends and family. As of now, it’s unclear if this will disable the sideloading of APKs on Google and Android TVs. While an AAB-only approach would also help Google curb privacy, it would limit the enthusiasts from accessing an app or a service by sideloading an app.