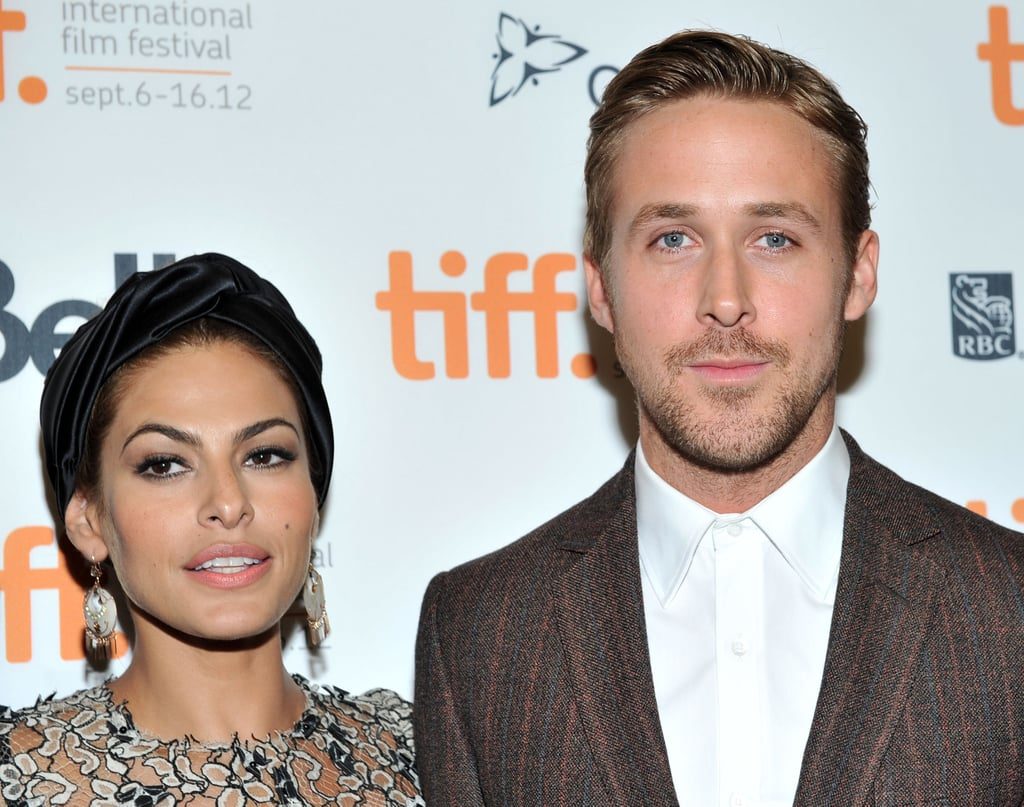 “Out of all the people I could’ve met and fallen in love with, it’s just ironic.”

It’s not uncommon for celebrities to share the same first name, especially considering all the Chrises and Jennifers in Hollywood! But what is unusual is when two celebs with the same name end up dating one another, making for some pretty confusing situations. Things get even more complicated if they decide to tie the knot — and end up sharing the same last name. While that’s a pretty unique occurrence, it actually has happened!

Find out which celebs share the same name as their partner…

Taylor Lautner just tied the knot with his longtime love Taylor Dome — and she’s planning on taking his name. While they’ll both be named Taylor Lautner when things are official, the actor explained that there’s a simple way of keeping things straight. He says that he goes by Taylor and she goes by Tay.

“A lot of people just do ‘boy Tay’ and ‘girl Tay.’ Yeah, Taylor and Tay. Whatever works!” Taylor said on “The Kelly Clarkson Show.”

On top of that, Taylor previously dated Taylor Swift — although they split back in 2016.

In 2014, Jamie Lynn Spears tied the knot with her businessman husband Jamie Watson after several years of dating. While it could get confusing, Jamie Lynn goes by her two first names, making it more simple to tell them apart. Meanwhile, things get a little more complicated when you include Jamie Lynn’s parents, whose names are Jamie and Lynne.

“I was like, ‘Were you just highly medicated and you wrote y’alls names in the wrong spot [on the birth certificate]?’” Jamie Lynn joked about her name.

Paris Hilton was at one point engaged to Greek shipping heir Paris Kassidokostas-Latsis. Although their engagement only lasted five months, Paris had already made plans for their children. At the time, Paris reportedly said she wanted to name one of their future kids Paris to carry on the tradition.

“The Princess Diaries” actress Heather Matarazzo shares the same first name as her wife Heather Turman. The pair tied the knot in 2018, although they chose not to take each other’s last name — making things a little less complicated. When they initially announced their engagement, Heather Turman poked some fun at their shared name.

“She’s like the Joel to my Ethan Cohen—only we share a first name and not a last, because we aren’t related, and thank the f–kin Universe for that!! @heathermatarazzo you are my soulmate,” she wrote.

“Dancing with the Stars” pro Witney Carson tied the knot with her husband Carson McAllister in 2016. While they don’t share the same first name, the combo of her last name being the same as his first name certainly makes things complicated. Thankfully, Carson didn’t take Whitney’s last name after they tied the knot, otherwise he could have become Carson Carson!

“Out of all the people I could’ve met and fallen in love with, it’s just ironic that David would end up with someone named Lauren,” Lauren told Harper’s Bazaar before tying the knot. “I think it will be Lauren Bush-Lauren. That’s not final, but I think it’s nice to have the same name as your husband. I am sort of old-fashioned in that way.”