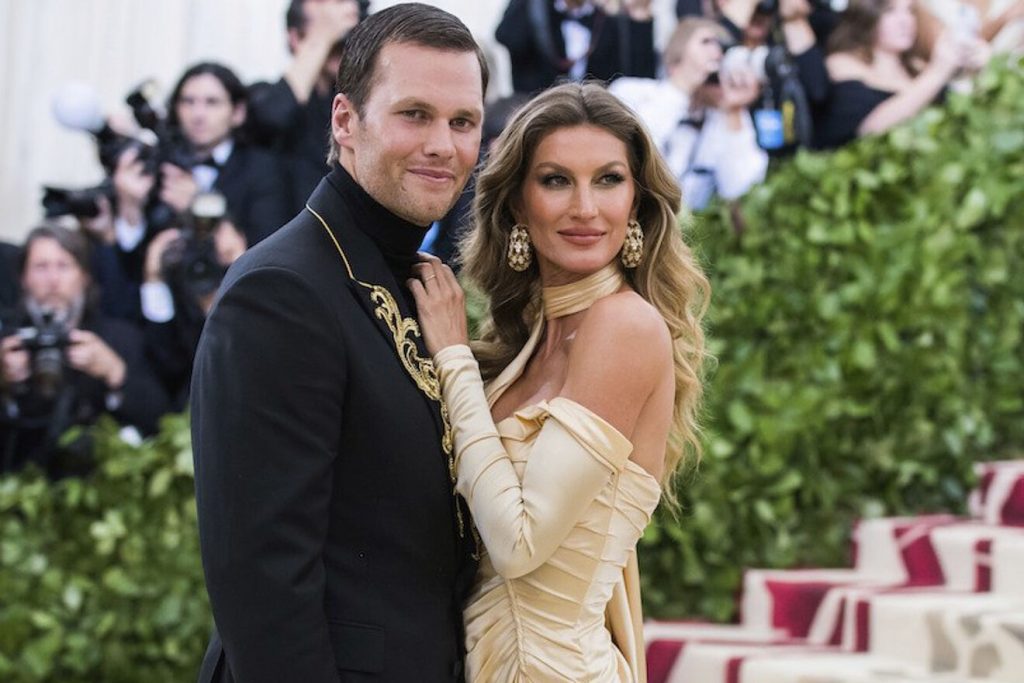 It’s over for real. After weeks of speculation, Tom Brady and Gisele Bundchen have split. Divorce documents were filed in Florida on Oct. 28.

Tom Brady and Gisele Bundchen are officially over. News of the pair’s split broke on Oct. 28 after they reached a settlement and filed divorce documents in Florida. TMZ reported that Gisele, 42, filed for divorce and Tom, 45, “is not contesting” her decision. Tom confirmed the divorce in a statement on his Instagram Story.

“In recent days, my wife and I finalized our divorce from one another after 13 years of marriage,” the NFL star wrote. “We arrived at this decision amicably and with gratitude for the time we spent together. We are blessed with beautiful and wonderful children who will continue to be the center of our world in every way. We will continue to work together as parents to always ensure they receive the love and attention they deserve.”

Gisele said in her statement, “With much gratitude for our time together, Tom and I have amicably finalized our divorce. My priority has always been and will continue to be our children whom I love with all my heart. We will continue co-parenting to give them the love, care and attention they deserve.” The Brazilian model continued, “The decision to end a marriage is never easy, but we have grown apart and while it is, of course, difficult to go through something like this, I feel blessed for the time we had together and only wish the best for Tom always.”

Tom and Gisele’s breakup comes after weeks of reported tension between the longtime couple, who tied the knot in 2009.

Speculation about possible trouble in paradise for Tom and Gisele began in early Sept. 2022 at the start of the NFL season. Page Six was first to report that the two were in an “epic fight” due to Tom’s decision to un-retire from the NFL. The Tampa Bay Buccaneers quarterback announced his retirement plans in February after more than 20 years on the field and seven Super Bowl rings. However, just about a month after the announcement, he retracted his retirement, saying he had “unfinished business” in the league. He officially re-joined the Buccaneers for the 2022-2023 season.

“Gisele has always been the one with the kids,” sources told Page Six in September. “They had agreed he would retire to focus on the family, then he changed his mind.” Tom and Gisele share children Benjamin, 12, and Vivian, 9, while he also has a 15-year-old son, Jack, from his previous relationship with Bridget Moynahan. Both Tom and Gisele have been seen without their wedding rings on in the weeks since rumored tension began.

As EXCLUSIVELY reported in September, Tom and Gisele have been living apart amidst their issues. “Tom made promises to Gisele that he’s broken and she’s having a very hard time navigating her emotions about this whole ordeal,” our insider explained. “They made a deal when he retired and she feels led to at this point. This has been extremely difficult for her. She just wants her own space right now to do some deep soul searching. There’s no way around it — they’re in a strong disagreement and things aren’t going well.”

Prior to the pair announcing their separation, Tom did take a temporary leave from NFL training camp to attend to a “personal matter” in August. After the 11-day leave, the QB did explain a little bit why he was missing when pressed by reporters, but he didn’t get into specifics, saying that his preseason absence was for “personal” reasons. “Everyone has different situations they’re dealing with, and we all have unique challenges to our lives,” he said. “I’m 45 years old, man. There’s a lot of s**t going on, so you just have to try and figure out life the best you can. You know, it’s a continuous process.”