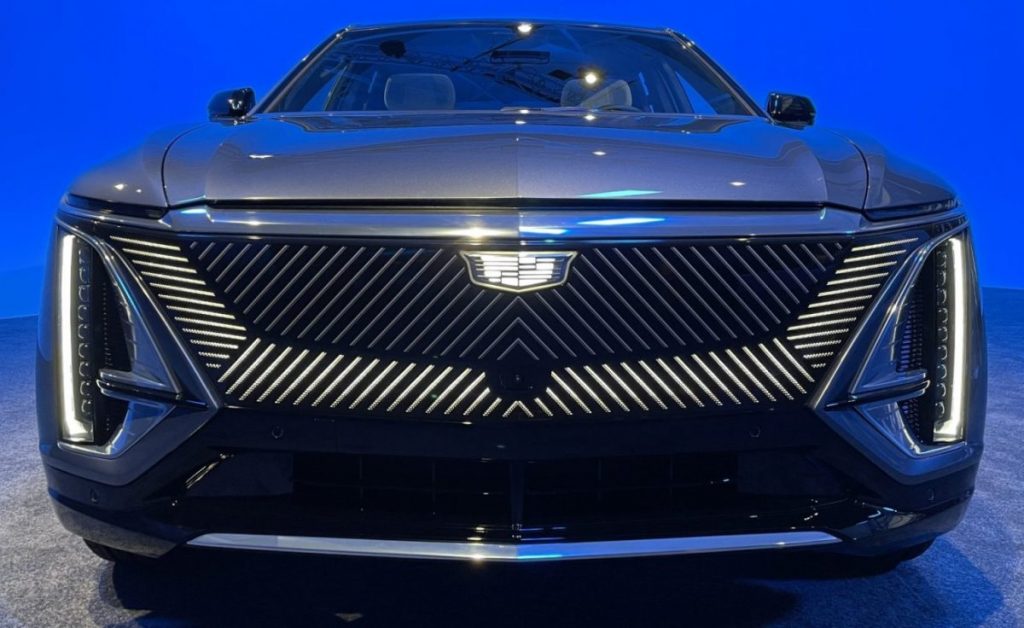 The Lyriq joins the XT5, XT6, and GMC Acadia in Tennessee.

It’s a busy spring for General Motors, as the 2023 Cadillac Lyriq has started production, but not before Cadillac bosses were already showing off another all-new, smaller Cadillac EV that’s reportedly soon to come.

It’s good to hear the Lyriq is seemingly on-track for its production schedule, assembly having begun at the Spring Hill, Tennessee manufacturing plant that was recently overhauled for EV duty. GM’s Spring Hill, Tennessee manufacturing plant is capable of producing nearly 200,000 cars a year, per Forbes, with four models slated for production on a flexible build schedule. The Lyriq joins the Cadillac XT5, XT6, and GMC Acadia production lines, which can be shifted around depending on parts and demand to accelerate specific model production, should the need arise.

GM won’t yet say how many paid reservations the vehicle has, nor how many it plans to build as it ramps up production this year. Order books and dealer reservations for everyone else will officially open on May 19, 2022.

The Lyriq’s initial battery packs will be supplied by LG from South Korea, like on the current Hummer production line. That will change soon, though, the GM-LG joint venture will see Ultium batteries manufactured in Lordstown, Ohio, delivered to Detroit and Spring Hill manufacturing facilities later this year; late in 2023, another Ultium plant will spring up alongside the Spring Hill location to directly furnish batteries to those assembly lines.

Forbes reports those batteries will have a new destination, too, based on information from a dealer meeting about a smaller, all-new EV SUV that took place already: “At a recent dealer meeting, Cadillac reportedly showed an image of a smaller XT4 sized EV crossover which could be built in Tennessee. The electric Acura crossover that is expected in 2024 may also be built at the plant.”

The future Acura EV mentioned is part of a larger deal between Acura-parent Honda and Cadillac-parent GM. The arrangement helps Honda rapidly launch a few new EVs on shared infrastructure leaning on GM’s North American manufacturing presence, where there is apparently plenty of production capacity.