Ten Celebrities We’d Love To See Together As Couples 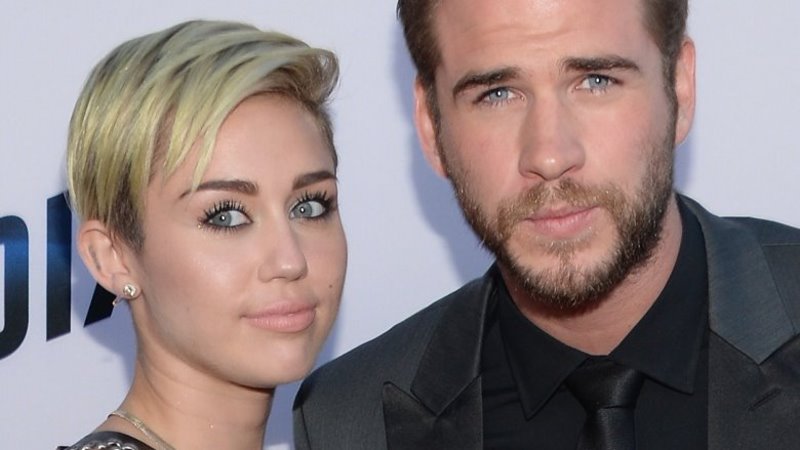 Even though some of these celebrities are married, it doesn’t hurt to imagine a bit since these 10 celebrities look like the perfect fantasy couples!

1. Kate Winslet And Leo DiCaprio- These two celebrities pretty much seem to be made for each other since we have been associating the two of them together for ages.

2. Emma Stone And Ryan Gosling- Ever since La La Land, it has been seen that they share amazing chemistry and it’s appalling that they are not a couple, to say the least.

3. Ben Savage And Danielle Fishel- They have been acting in movies since 1993. It just feels natural to see them as a couple.

4. Timothée Chalamet And Armie Hammer- If you have seen these two lover boys during their interviews, you will notice that they genuinely care for each other.

5. Aubrey Plaza And Chris Pratt- They are easily one of the best couples on TV and they are pretty easy going with each other in real life, so why not!?

6. Lady Gaga And Bradley Cooper- There’s no avoiding it. They share an amazing chemistry.

7. Noah Centineo And Lana Condor- They just click amazingly well with each other and even though they are great friends of each other, there’s no reason to think that they won’t be an amazing couple.

8. Amy Poehler And Adam Scott- Even though Adam is married, Adam and Amy pretty much resemble the perfect fantasy couple!

9. Antoni Porowski And Jonathan Van Ness- If you have seen the movie “Queer Eye”, you’ll see why this makes a lot of sense.

10. Meg Ryan And Billy Crystal- You could see the genuineness of the emotions they shared while they acted. They are amazing friends off-camera as well.