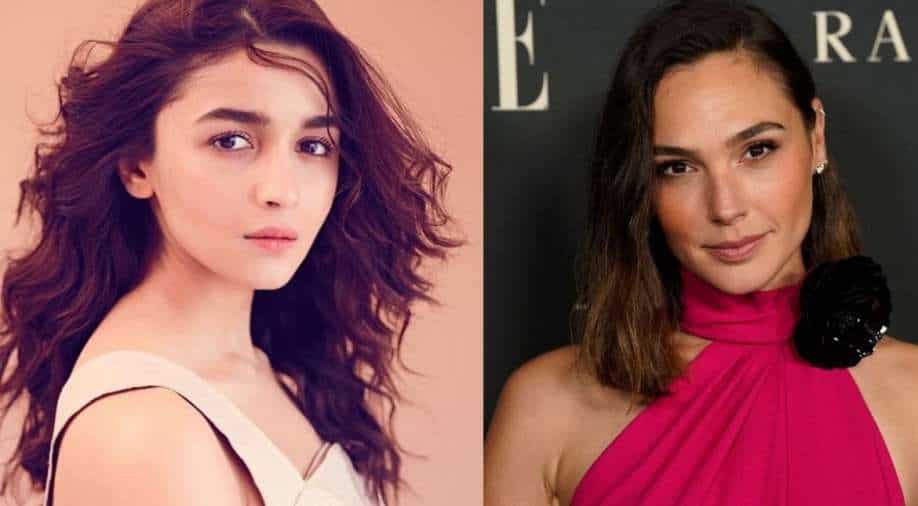 In the most recent post, Hollywood actress Gal Gadot congratulated Alia Bhatt and Ranbir Kapoor on the birth of their daughter.

The prominent celebrity couple, Alia Bhatt and Ranbir Kapoor, welcomed their first child, a baby girl, on Sunday afternoon. The duo was spotted arriving to the HN Reliance Hospital in South Mumbai earlier on Sunday morning. Soon after the news surfaced, several popular celebs sent their congratulations to the famous couple.

The news was originally confirmed by Ranbir’s sister Riddhima Kapoor Sahni on her Instagram account, and Alia and Ranbir quickly followed suit.

In the most recent post, Hollywood actress Gal Gadot congratulated Alia Bhatt and Ranbir Kapoor on the birth of their daughter.

Gadot replied to Alia Bhatt’s Instagram post announcing the birth of her child with “Congratulations” and a red heart emoji.

Heart of Stone, a forthcoming spy action thriller starring Gal Gadot, Jamie Dornan, Sophie Okonedo, Jing Lusi, Matthias Schweighöfer, and Alia Bhatt, is directed by Tom Harper from a script by Greg Rucka and Allison Schroeder. The movie is expected to be available on Netflix in 2023.

Next up for Bhatt is the romantic comedy Rocky Aur Rani Ki Prem Kahani, which also stars Ranveer Singh. She will make her Hollywood debut in the Netflix spy movie Heart of Stone, which also stars Jamie Dornan and Gal Gadot. Following the completion of these endeavours, Alia will appear in Farhan Akhtar’s film Jee Le Zaraa opposite Priyanka Chopra and Katrina Kaif.