BREAKING NEWS
Home Finance Using Uber and Lyft to get around? Here’s why you’ll pay more

Using Uber and Lyft to get around? Here’s why you’ll pay more 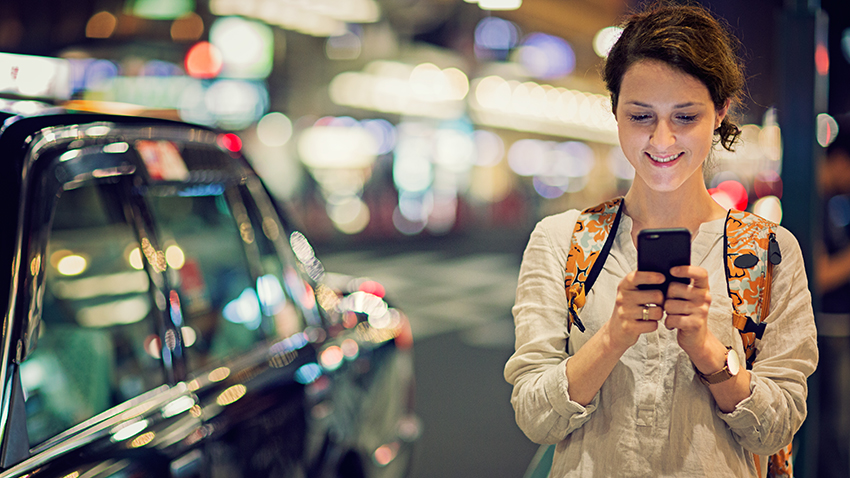 Rideshare companies Uber and Lyft are moving to ease the burden of soaring gas prices on drivers and delivery people by passing some of those added fuel costs along to customers.

Lyft on Wednesday said that starting next week it will ask passengers to pay a fuel surcharge of 55 cents per ride, all of which will go directly to the driver. The surcharge will be temporary and last at least 60 days, Lyft said. The surcharge does not apply in New York City, where drivers’ minimum pay rates received a 5.3% boost in early March.

Lyft competitor Uber last week had announced a similar fuel surcharge to help offset rising fuel costs for drivers, who are responsible for filling up their own gas tanks.

“Many people are feeling the sting of record-high prices at the pump — and that’s certainly true of drivers and couriers,” Uber said in a statement.

Beginning Wednesday, Uber passengers will pay an extra 45 cents to 55 cents depending on where the ride takes place. An additional fee of either 35 cents or 45 cents will be applied to each Uber Eats order, all of which the courier will pocket. The surcharges will be in place for at least 60 days, according to the company. It also does not apply to trips or deliveries in New York City.

“We know that prices have been going up across the economy, so we’ve done our best to help drivers and couriers without placing too much additional burden on consumers,” Uber said.

The average price of gas, which has steadily climbed as the U.S. economy recovers from the hit delivered by the pandemic, surged to an all-time high of $4.33 per gallon on March 11. Recently, the Ukraine war has added to the inflationary pressure as the cost of crude jumped to more than $130 a barrel.

Despite the passenger surcharge, Uber driver George Keske said the fee isn’t enough to make up for his rising costs and that “drivers can’t afford” to be on the street given the high cost of gas. He has had to increase the number of hours he works per day from about six to between 10 and 12, he told CBS Chicago. Keske has stopped making food deliveries altogether, which typically take about 45 minutes, and on which he earns only $3 to $5 per delivery.

His message to Uber is clear: “Start giving us more money,” he told CBS Chicago. “Give us more of what you’re taking.”