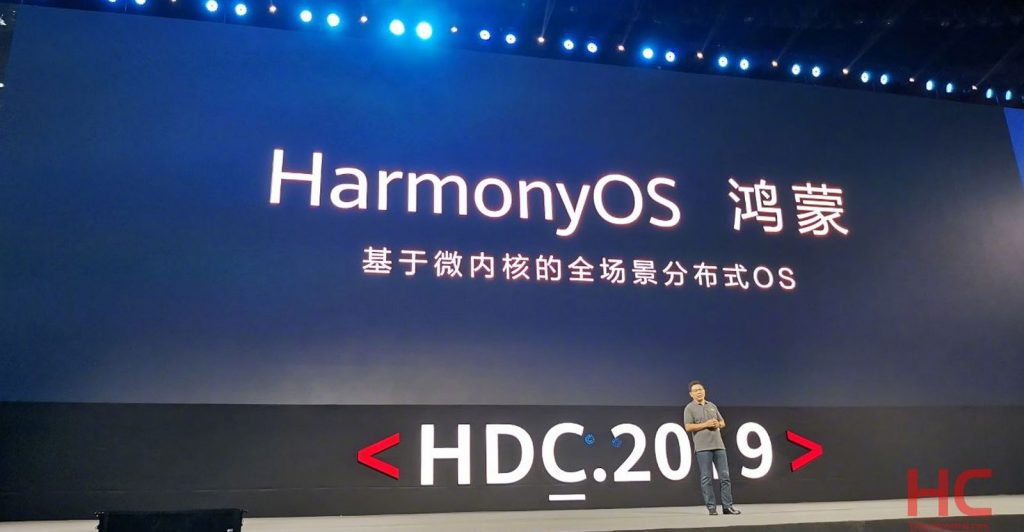 It will first come to smartwatches, TVs, and cars before being launched on smartphones

Huawei has announced that HarmonyOS, the company’s alternative to Google’s commercial Android, will be coming in 2021.

At Huawei’s developer conference in Shenzhen, Huawei said that the operating system is available to developers of smartwatches, cars, and TVs starting from today.

A version of HarmonyOS for smartphones will be available to developers at the end of the year.

The operating system was first announced in 2019.

Its apparent ability to work across various platforms and devices makes it “completely different from Android and iOS”, according to Huawei CEO Richard Yu, who said it will also be completely open source.

“You can develop your apps once, then flexibly deploy them across a range of devices,” he said at the time.

The Chinese technology giant has also said it is launching OpenHarmony, allowing developers to build on an open-source version of the operating system.

This is similar to the Android Open Source Project – a version of Android that does not have Google’s commercial apps like YouTube or the Play Store – which is the foundation for Amazon’s Fire tablets and Huawei’s smartphones such as the P40 Pro Plus.

Currently, it is unclear what benefits HarmonyOS will have over Google’s Android service.

The company’s EMUI 11 software – a layer over open source Android – will likely prove the basis of the operating system.

It currently allows for quick file transfer between Huawei smartphones and laptops, mirroring your phone screen to external displays such as televisions, and has its own voice assistant called Celia.

HarmonyOS will offer interoperability between devices made by Huawei and those made by Honor – a Huawei subsidiary.

In 2019, Huawei debuted the Honor Vision and Honor Vision Pro, two televisions which ran the first version of HarmonyOS.

Huawei has had to develop its own operating system due to restrictions placed on the company by president Donald Trump.

The order, called the International Emergency Economic Powers Act, was implemented in May 2019.

The result of the order, which has now been extended until May 2021, meant that Google cannot provide Huawei with access to Google Mobile Services and therefore popular apps such as Maps and YouTube are not available on Huawei phones.

The reasons for such a ban are similar to those aimed at TikTok and WeChat: concerns over national security, which the Chinese firms have denied, mired in geopolitical and economic conflict between the US and China.