Celebrities who went from rags to riches 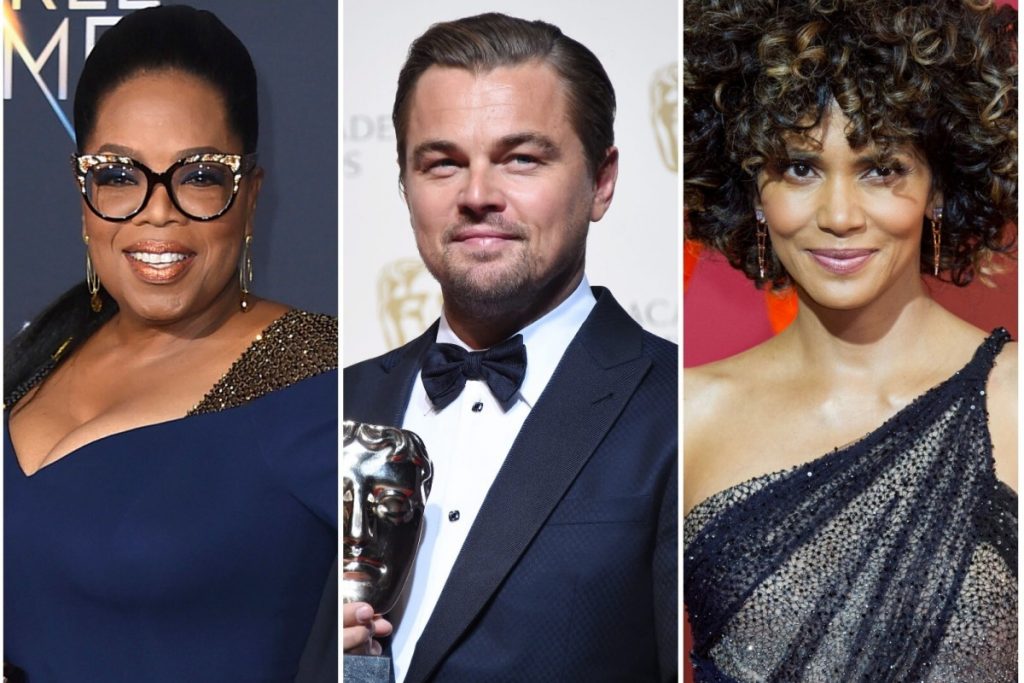 From humble beginnings to Hollywood. These stars may be dining on champagne and caviar now, but that wasn’t always the case.

Rapper Cardi B made ends meet by stripping, singer Jewel was homeless and living in her car, and pop star Justin Bieber was so poor, he couldn’t order a coke from the menu.

Here are the other celebrities who went from rags to riches.

Singer-songwriter Jewel grew up in a farmhouse in Alsaka that didn’t have indoor plumbing. To make ends meet, the budding artist – full name Jewel Kilcher – and her father used to sing together in bars and taverns.

Sadly, a then-teenaged Jewel found herself homeless in 1993. and living in her car.

“I was propositioned by a boss, and when I wouldn’t have sex with him, he wouldn’t give me my paycheck,” she explained in the 2019 documentary Lost In America”I couldn’t pay my rent that month and I got kicked out of where I was living. I was living in my car, thinking it would only last a couple of months before I could get another job – and then my car got stolen.”

But her luck was soon to change when she was discovered by a talent manager in a coffee shop in San Diego.

The singer’s 1995 debut album, Pieces of You, went platinum thanks to hits Who Will Save Your Soul and Foolish Games. Today, the 48-year-old is now worth a reported $US14 million ($22 million).

Justin Bieber was raised in Ontario, Canada by his single mother, who worked various low-paying office jobs to raise the budding singer.

“I remember being poor and being teased by other kids,” he admitted to Britain’s OK! magazine

“I remember sitting in restaurants with my mother and she’d make me order water instead of soda. I remember so badly wanting to order a soda,” he recalled. “And I also remember that when I got my first big pay cheque I was so glad to be able to use that money to take care of my mother.”

The singer was discovered by manager Scooter Braun in 2008 and now Bieber is one of the biggest names around the world. He has $US285 million ($448 million) in the bank too, so he can now spoil his mum to his heart’s content.

Eminem frequently moved from state to state with his mother after they were reportedly abandoned by his father.

After eventually settling in Detroit, the rapper – real name Marshall Mathers – was often bullied in school before he dropped out altogether in Year 9.

But with his insane work ethic and “failure is not an option” mentality, Eminem became a worldwide sensation and won numerous Grammys. He is now worth $US230 ($360 million).

Selena Gomez’s parents split when she was five years old and it was hard for her mother – who gave birth Gomez at age 16 – to put food on the table and pay bills on time.

In a previous interview with E! in 2011, the actress and singer recalled: “I remember my mum would run out of gas all of the time and we’d sit there and have to go through the car and get quarters and help her get gas.”

Gomez helped provide for her family by working as a child star in Hollywood. She is now one of the most recognised faces in the world and is worth a massive $US85 million ($133 million).

In an interview on The Kyle and Jackie O Show in 2016, Mila Kunis – who immigrated to the US from Ukraine at age seven – said she and her family used to eat meals of “ketchup soup”.

“I grew up poor. My husband and I both did,” she said, referring to her other half Ashton Kutcher. “[We] are very aware of what a dollar is worth. Nothing’s been handed to us.”

Despite Kunis and Kutcher now with a worth a staggering combined net worth of $US275 million ($438 million), the couple say they won’t raise their children to be entitled brats and won’t leave them an inheritance.

Before she was making hits and headlines in Hollywood and beyond, rapper Cardi B worked as a cashier at a supermarket before becoming a stripper from aged 19 to make ends meet.

Things were so dire for the future Grammy winner that she stayed in a challenging relationship with her then-boyfriend just so she’d have a roof over her head.

Cardi B – real name Belcalis Almánzar – continued to strip until she was 23 when she focused her attention on music. In 2015, she the hit VH1 reality series Love & Hip Hop: New York before her rap career blew up.

Transformers star Shia LaBeouf says he appreciates his success and $US26 million ($39 million) fortune that much more, given he grew up with nothing.

“My dad and my mum were both artists who never found an audience for their artwork,” he told Parade in 2009. “And so I lived in poverty. Now that I’m not poor, I know that is what it was.”

“Like Hemingway said, you can’t write anything if you’ve never been shot at or been gorged by a bull, you know? So I look back at that stuff and I’m grateful. It’s like scars. You become proud of them.”

Oprah Winfrey overcame the odds to be one of the most successful TV personalities of all time.

The talk show host was born to unwed teenage parents, before being raised by her maternal grandmother until she was six. Living off welfare, she then endured a childhood filled with sexual abuse and trauma.

After cementing her feet in the media, Winfrey is now reportedly worth $US2.7 billio ($3.9 billion).

Kelly Clarkson grew up in Texas and her parents divorced when she was six.

When old enough to do so, she moved to LA to pursue singing in 2001 but was forced to move back home when a fire tore through her apartment.

But Clarkson did not give up on her dream – the following year she auditioned for American Idol and became the first ever person to win the title. She is now worth $US45 million ($70 million).

Leonardo DiCaprio has never hidden the fact he grew up in a poor neighborhood in Los Angeles, where he was often exposed to drugs and violence.

But his life would change completely after he was cast alongside Robert De Niro in 1993 film This Boy’s Life. He has since starred in The Aviator, The Great Gatsby and The Revenant, which won him the Best Actor Oscar in 2016.