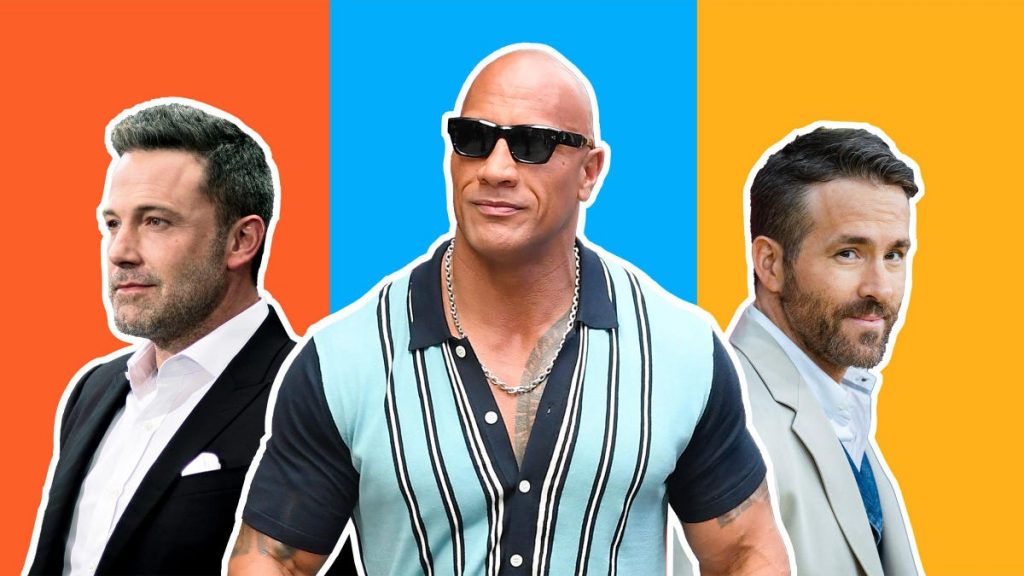 THR polled industry insiders on how much the town is paying in the streaming era.

As streamers grapple with the economic realities of writing overinflated checks to lure talent, and the pandemic has made studios more comfortable with the idea of day-and-date releases, the days of an eight-figure home run for talent and creatives are likely gone for good. Now, industry insiders say shifting pay models are causing a “gold rush” for TV actors looking for a big per-episode payday, while showrunners get rewarded for keeping a series on the air for at least two years with longevity bonuses, and experienced directors can use a “track record as a blunt object” in negotiations.

Long gone are the days of box office bonuses for the majority of stars. Unless, of course, the star is Tom Cruise, who has first-dollar gross on Top Gun: Maverick and stands to make north of $100 million. The bulk of known but not DiCaprio-level actors get paid in the $2 million to $4 million range, while newer names whom directors and studios want but the vast majority of the public might not yet recognize (think Glen Powell, Jonathan Majors) are looking at $1 million to $2 million. The ever-in-demand Zendaya reportedly gets paid “a fortune” comparatively — and, says a source, is making $8 million to $10 million for MGM’s Luca Guadagnino-helmed Challengers. But another famous face, Harry Styles, reportedly only brings in $500,000 to $1.5 million. Little-known actors leading their first feature can expect SAG-AFTRA scale of $65,000.

On the TV side, there’s been a “seismic change” in episodic fees, with actors seeing the type of pay that used to only happen after a renegotiation. While many actors are looking at up to $40,000 an episode, a well-known star could fetch $250,000 to $300,000 an episode for a network show’s first year. At the streamers, true A-listers can score $500,000 an episode and up. “That’s why you’re seeing major movie stars migrate to TV,” says one rep. “It’s been a gold rush.”

A director tackling their first studio feature could expect anywhere from DGA scale up to $450,000 to $750,000 in fees, and if that’s a success, their second film would land in the $1 million to $2 million range, according to sources. For more experienced helmers with a solid track record, streamers are paying around $4 million to $7 million, while studios are paying $2.5 million to $5 million. In the upper echelon, directing fees top out at about $20 million, and for an even smaller percentage of that top tier, box office bonuses are still a possibility.

First-time feature writers can generally bring in between $75,000 to $100,000; more established scribes earn anywhere from $150,000 to $600,000, with some top-end outliers seeing $1 million to $2 million. As with other roles, day-and-date releases have changed the calculus for feature writers as box office bonuses become a thing of the past. While Netflix doesn’t let writers participate on the backend, some other studios will still offer “the glorified 5 percent of net” — though odds are they won’t see that money.

While big-ticket overalls get the attention, these days it’s all about the backend. Disney, for example, uses a Series Bonus Exhibit (SBE) for things like longevity, ranking and critical acclaim. “Longevity is where people really get paid,” a source says. Showrunners can get a dollar per point if their show survives past season one. Season two pays $15,750 per point if it’s an hour; $12,600 if it’s a half-hour (so a showrunner with 10 points on a half-hour show would get a bonus of $126,000 for season two). By the sixth season, each point is worth $150,000 to $189,000.

Studio heads may take home as much as $8 million to $12 million — if not more. The legacy studios rely heavily on “target” bonuses, which are usually 100 percent of the base salary. Incentives and stock can add tens of millions more. Of course, it depends on your cachet and seniority. (Veterans include Universal’s Donna Langley and Sony’s Tom Rothman.) Netflix’s Scott Stuber makes $18 million, while studio motion picture group presidents earn about $4 million to $5 million before incentives and stock. Those at specialty divisions like Focus and Searchlight see $2 million to $3 million in base pay.