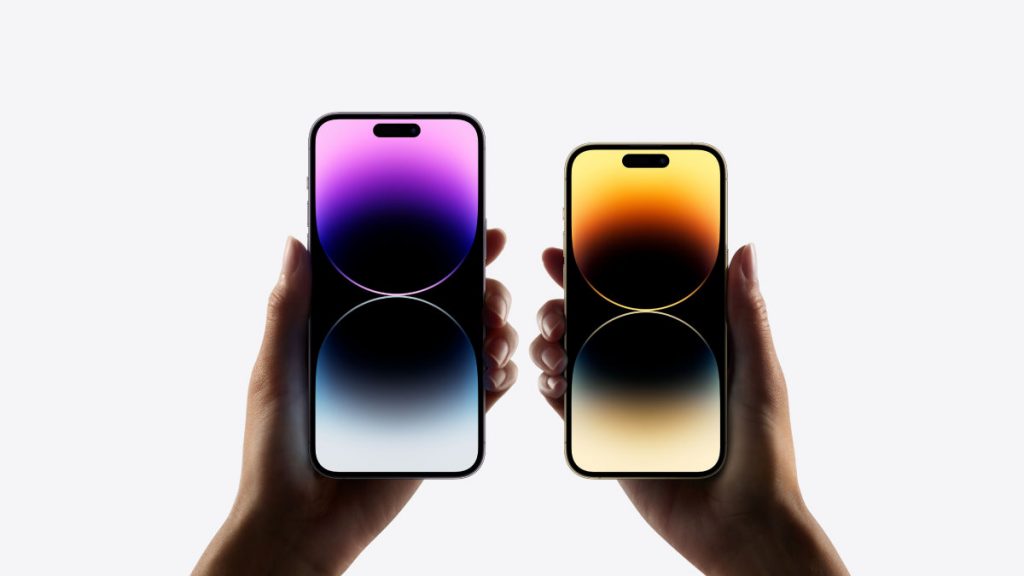 Apple iPhone 14 users have been complaining about a weird bug that pops up the message “SIM not supported” on their screens, before entirely freezing the device. The company has acknowledged the bug and asked users to keep their phone’s software updated since it isn’t a hardware problem. It is investigating the bug.

MacRumours reported that it had seen a memo in which Apple has talked about the SIM-related bug.

“Some users of the ‌iPhone 14‌, ‌iPhone 14‌ Plus, iPhone 14 Pro, and ‌iPhone 14 Pro‌ Max may see a message that reads “SIM Not Supported” appear on their device. After displaying the pop-up message, the iPhone may entirely freeze,” states an Apple memo, according to a report by MacRumors.

Apple further advised customers to wait for the message to disappear. However, in case it does not go away, they should avoid restoring their device and instead head to an Apple Store or an authorized service provider to get technical assistance.

The iPhone 14 has been in the news ever since its launch. Its crash-detection feature has been the talk of town, with some reports saying that it sent alerts to the police about a crash in the US. Other reports say that alerts were sent out when a used was on a roller coaster.

Earlier, some users reported issues with their 48-megapixel camera which was not shooting videos or pictures through any third-party application like Twitter or Instagram. According to several media reports, the issue also seemed to be affecting the camera lens as it started shaking in some cases. An update was rolled out to fix the problem.

Besides this, the iOS 16.0.3 update was rolled out earlier this year which featured innovative lock screen and other features. It is eligible for Apple iPhone 8 and above devices and also fixes the issue of Mail app crashing after receiving a malformed email.