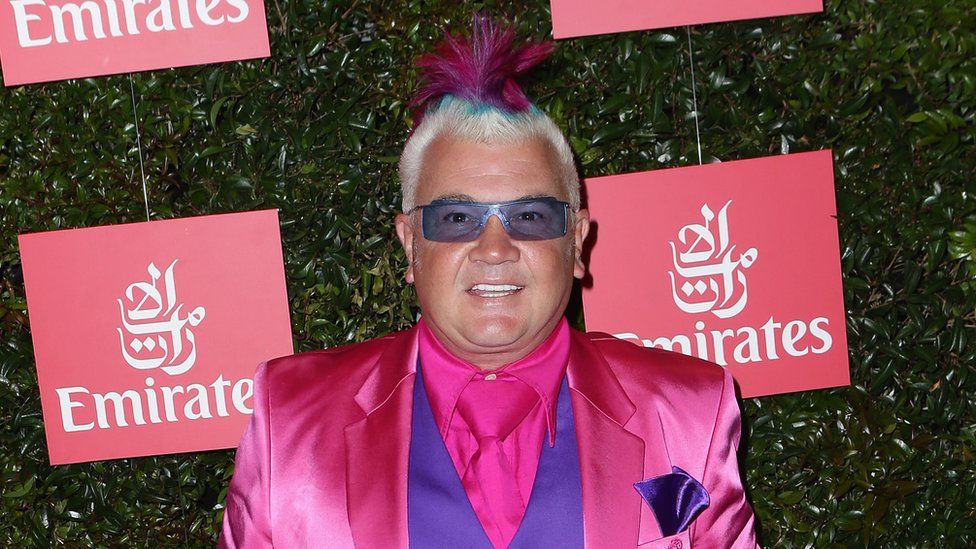 One of the world’s top celebrity paparazzi photographers has revealed which Hollywood A-lister was the “rudest” he encountered.

The 57-year-old Australian photographer, who ran celeb photography business Big Pictures in London in the ‘90s and 2000s, told the I’ve Got News For You podcast that Eddie Murphy was “one of the worst [celebrities] I’ve met.”

“It really killed me too because I loved him in all his movies … He was incredibly rude. Extraordinarily rude,” Lyons told host Andrew Bucklow.

Elsewhere, and unsurprisingly, he branded Mariah Carey the “biggest diva”, while he claimed Elton John had the “worst temper” and Robbie Williams was the “most generous.”

One brush with fame that stands out to Lyons was his casual conversation with former Spice Girl Victoria Beckham, who shared a rather spicy detail about her intimate moment with soccer superstar David Beckham.

“I remember Victoria Beckham coming up to me in a very famous hotel in London, and she came up to myself and Bryan Morrison, who was the manager for George Michael [at the time], and she came up and said, ‘I was just watching you on Sky News this morning in the shower with David on our new shower TV screen’,” Lyons shared.

And some of his most memorable days on the job were chasing the late Michael Jackson around when the king of pop visited London.

“Jacko was fun … He’d just take us on goose chases in the middle of the night around London on scooters,” Lyons said.

“The MJ watch was the killer, if he was in London for a week or 10 days, you just didn’t sleep.

“[We’d] walk into the Dorchester [where Jackson was staying] and there was an orangutang sitting on the piano bar … Bizarre, bizarre, but hilarious stories.”

Lyons is now out of the paparazzi game and runs a series of galleries around the country called ‘The Lyons Gallery’.

“Art is a very, very secure way to hold your money for a very, very good return,” Lyons said. “Especially in poor economic times, which I think we’re going to be coming into.”