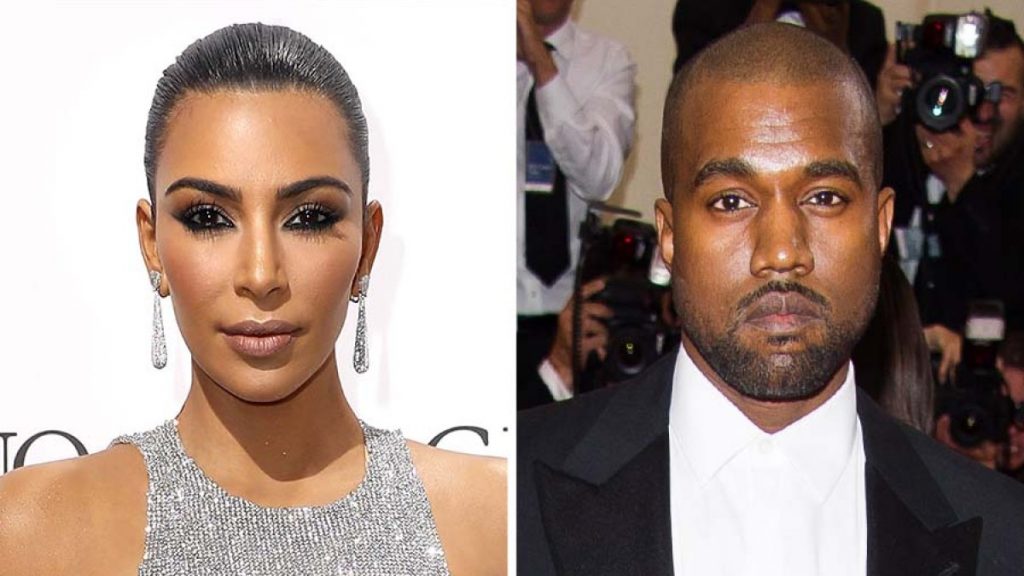 Kanye West has thrown many public tantrums over the course of his career, some of them more unhinged and detached from reality than others.

Throughout most of those meltdowns, Kim Kardashian has supported and sometimes even defended the troubled rapper.

Even after she filed for divorce from Kanye in February of 2021 (so roughly a dozen meltdowns ago), Kim continued to try and act as a stabilizing force in her ex’s life.

Now, it appears that Kanye has officially burned that bridge, and Kim has finally given up in frustration.

According to a new report from Page Six, Kim and Kanye have had zero communication in recent weeks.

Sources tell the outlet that the exes pass messages to one another through their assistants when need be.

“They have had zero communication in several weeks, and all communication regarding the kids’ schedules are now coordinated through assistants,” one insider tells the outlet.

Another adds that Kim has been proven right by Ye’s latest behavior, saying, “Everyone is now seeing for themselves, was the catalyst for the divorce.”

“In the past, when Kanye would spiral and destroy everything in his path, Kim would be the person everyone would call to get him help or be the only one who could get him to snap out of his dark mental state,” said the second insider.

It seems that Kim realized several years ago that her efforts were futile, but she kept trying out of love for the father of her four children.

The insider says that Kim “felt it was best to end the marriage when she realized she could no longer help someone that didn’t want to be helped.”

So what’s different this time?

Why has Kim finally given up on Kanye completely after years of running damage control?

For starters, it seems that Kim was appalled by Kanye’s decision to wear a “White Lives Matter” shirt to a Paris Fashion Week event.

She was further disgusted by Kanye’s recent anti-semitic tirades.

Like other members of West’s inner circle, it seems that Kim has become concerned about Candace Owens’ influence over Kanye.

Owens is a far-right political pundit who has been a constant companion to West during his current meltdown.

“She’s calling around on his behalf and working for him. It’s like she’s his publicist and advisor,” one insider tells Page Six.

For her part, Owens has denied that she has any power over West’s way of thinking, insisting that she’s merely along for the ride.

“Despite its veracity, it is patently false that the obvious statement ‘white lives matter’ originated with me,” Owens said in a recent statement.

“As you will recall from my interview with Tucker Carlson, I had no idea I would be wearing the t-shirt until I arrived in Paris (as a guest) to Ye’s fashion show,” she added.

“I am grateful to have been by his side for such an iconic moment which fostered a much needed national conversation,” Owens continued.

“Also patently false is the idea that I am working for Ye as an advisor or that I have made any calls on his behalf. If it isn’t yet clear, Ye has never had any problem speaking out.”

Of course, at the end of the day, it doesn’t really matter if Kanye is being influenced by Candace.

He’s a grown man who is 100 percent responsible for his words and actions.

And Kim has every right to decide that she can no longer stand to listen to him talk.