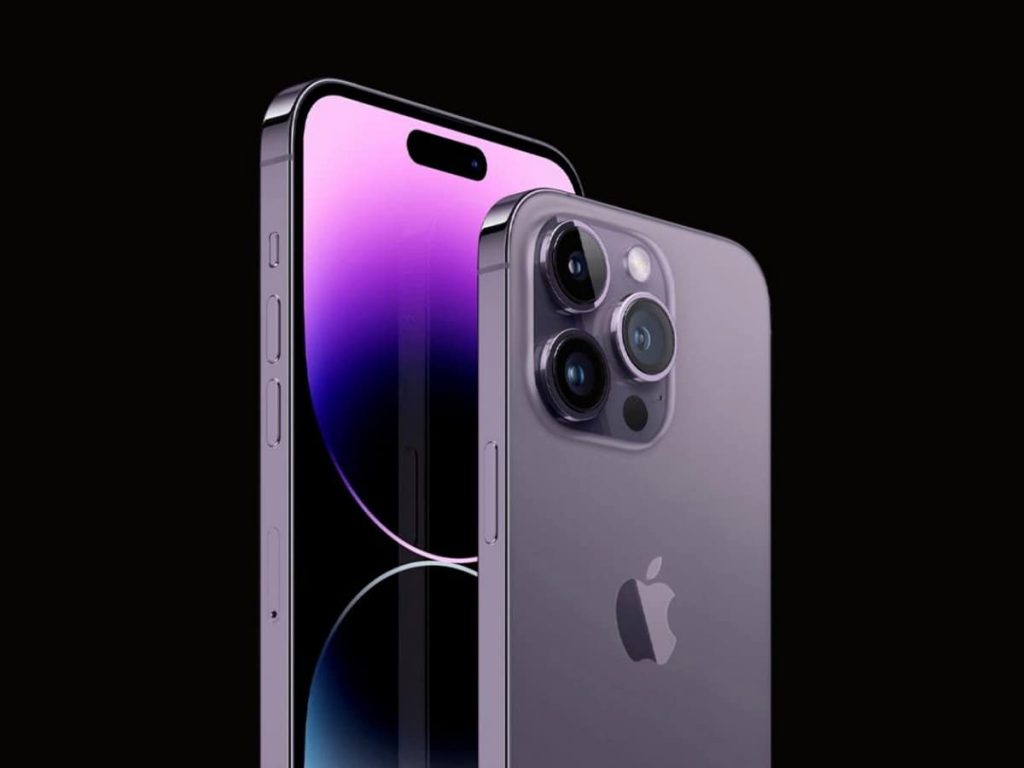 Apple has released the iOS 16.0.3 updated with some bug fixes. Here is all you need to know.

Apple on Tuesday released the iOS 16.0.3 update bringing some minor bug fixes and important security updates for iPhone 14. Informing about the same along with a screenshot of the update, Apple Track tweeted, “Apple has RELEASED iOS 16.0.3 with a number of fixes for iPhone 14.” If you have not yet downloaded the update, you can do so on eligible iPhones by going to Settings then select General and click on Software Update.

“This update provides bug fixes and important security updates for your iPhone including the following:,” the screenshot shared by Apple Track read. Here are the updates that the iOS 16.0.3 brings to the iPhone:

4. Mail crashes on launch after receiving a malformed email.

According to a report by MacRumors, because of the CarPlay bug, the iPhone 14 Pro and Pro Max users experienced low volume levels when attempting to make a hands-free phone call in a vehicle. While, because of the camera issue, some users reported delays of up to four or five seconds before the Camera app began working after launch in some cases.

It can be noted that prior to this, Apple released iOS 16.0.2 in September end, fixing a number of bugs that the iPhone 14 users were facing including camera shake, black screen, and more.

Also, iOS 16.0.3 update is expected to be followed by iOS 16.1, which is set to be released alongside iPadOS 16.1 by the end of October. It can be known that the first beta of iOS 16.1 has already been released for testing purposes to the developers.