The Real Reason Mila Kunis Was Replaced In Ted 2 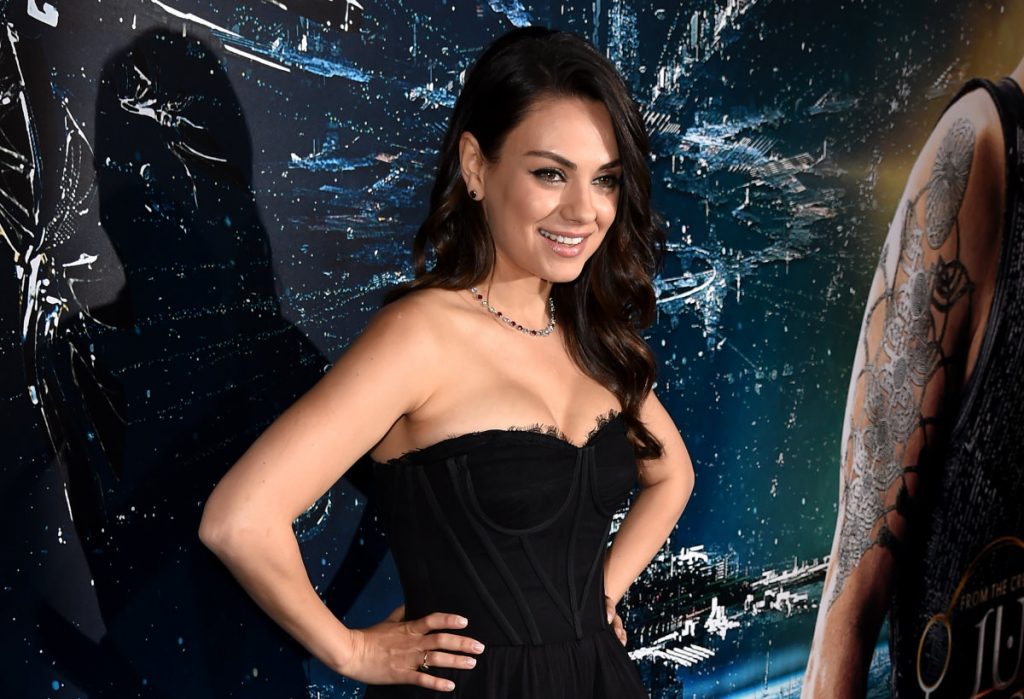 Amanda Seyfried ended up replacing Mila Kunis in Ted 2 without much of an explanation.

Actress Mila Kunis was so good in Ted that she was nominated for a Critics’ Choice Movie Award, an MTV Movie Award and two People’s Choice Awards. She starred in the film alongside Mark Wahlberg, who is said to have taken home a cool $7.5 million from the production.

It is not known exactly how much Kunis herself was paid, although the movie’s overwhelming commercial success would have meant that she also enjoyed a handsome payday.

After principal photography was wrapped up within two weeks in May 2011, Ted was released in June of the following year. About two months before that, Kunis had officially started dating Ashton Kutcher, with whom she had previously starred in That ‘70s Show.

The couple’s relationship blossomed quickly, and they got engaged about two years later. In July 2015, Kunis and Kutcher walked down the aisle in Oak Glen, California.

One month earlier, Wahlberg returned to the big screen for Ted 2, alongside Seth MacFarlane, Giovani Ribisi and Jessica Barth. Morgan Freeman and John Slattery also joined the cast, having not been in the first film. Conspicuously missing from action, however, was Kunis.

Who Was The Character Played By Mila Kunis In Ted?

On DirecTV, the synopsis for the first Ted movie reads: “When John Bennett was a little boy, he made a wish that Ted, his beloved teddy bear, would come alive. Thirty years later, foul-mouthed Ted is still John’s constant companion, much to the chagrin of Lori, John’s girlfriend.”

“Though Lori’s displeasure is exacerbated by the pair’s constant consumption of beer and weed, she’s not the one who’s most disappointed with John; it may take the intervention of John’s boyhood toy to help him grow up at last.”

Ted was conceptualized by Family Guy creator Seth MacFarlane, who co-wrote the script with his frequent colleagues Alec Sulkin and Wellesley Wild. MacFarlane also lent his voice to the titular character, with Mark Wahlberg playing his best friend, John.

Mila Kunis starred as John’s girlfriend, Lori, who breaks up with him in despair for the crazy amount of time he spends with Ted. The teddy bear helps them to reunite, and they even get married by the end of the film. As MacFarlane started working on the script for the sequel, Kunis was still part of the picture.

Why Did Mila Kunis Miss Out On Ted 2?

As the plans got underway for the production of Ted 2, things were also starting to get pretty serious between Mila Kunis and Ashton Kutcher. Eight months after their engagement in February 2014, their first born – daughter Wyatt Isabelle Kutcher – was born.

The arrival of the brand new bundle of joy for the Kutcher family coincided with the filming schedule for Ted 2, which took place between July and November 2014. In February of the following year, Kunis held an “Ask Me Anything” session on Reddit, per E! News.

In this conversation with fans, the actress confirmed that having a baby was indeed the reason why she was MIA in Ted 2: “A little thing called “a pregnancy” got in the way of me and production. But I wish them all the best, and I’m sure the movie will be hysterical.

Despite not hitting the heights of commercial success as its predecessor (Ted grossed well over $500 million at the box office), Ted 2 raked in nearly $216 million, against a budget of $68 million.

Who Replaced Mila Kunis In Ted 2?

With Mila Kunis being absent from Ted 2, Seth MacFarlane and his two co-writers decided to kill the relationship between John and Lori altogether. As the events of the film start to unfold, the pair had been divorced for about six months.

The movie focused on Ted and his wife Tami-Lynn, as they fight multiple legal battles in order to be able to adopt a child. As John tries to help his friends in this quest, his path crosses with that of Samantha “Sam” Leslie Jackson, a young lawyer attempting to solve the issues for Ted and Tami-Lynn.

John and Sam eventually fall in love, and by the end of the film, are pursuing a relationship. The character Sam was portrayed by Les Misérables’ Amanda Seyfried. In that sense, she was not a direct replacement for Kunis, but essentially filled her shoes in the sequel.

Kunis took a short break from acting after the birth of her daughter. In her Reddit Q&A interaction, she said: “[Motherhood] is the most life-changing experience you can have, in my opinion. I am proud to be a stay-at-home mom. I have no desire to be in front of the camera.