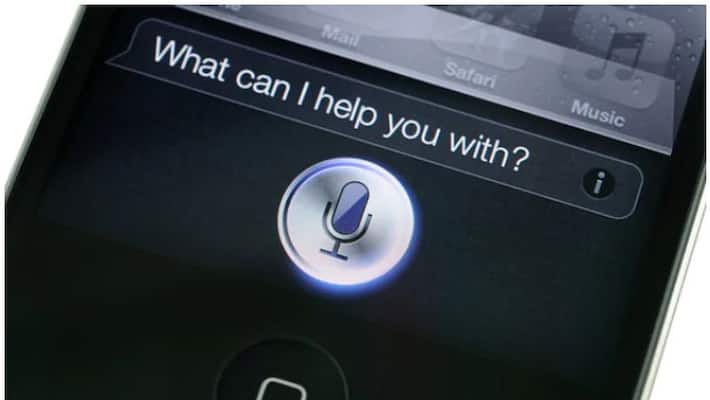 Apple is currently rumoured to host an event later this month, where the company may launch the new iPhone SE 3, several reports have suggested. While people were expecting media invites to be sent out within this week, they may have to wait longer as there is no confirmation from Apple about an event in the coming weeks. In anticipation, people have started asking Siri about the rumoured March event from Apple and Apple’s virtual assistant does not give any hint about the next event.

After a 9to5Mac report pointed out Siri’s answer, we asked Siri “what is going to be announced at the Apple event?” To this, the Apple virtual assistant gave the same answer as mentioned in the 9to5Mac report – “You can’t hurry news. No, you’ll just have to wait.” We also asked Siri “when is the next Apple event?” To this, Siri directed us to Apple’s website, saying “You can get all the details about Apple events at Apple.com.

Last year, Siri teased the Apple Spring event where the company launched M1-powered iPad Pro and a new iMac. This year, however, the event is a better-kept secret.

Apple is rumoured to hold a Spring event this month, where the company may launch a new iPhone SE with 5G support, a new iPad Air, and new Mac computers.

Several reports have said that the Apple event may take place on March 8, but there are talks about Apple putting a hold on the event due to the ongoing conflict between Russia and Ukraine. That said, there is also a possibility that Apple may launch these rumoured products in press releases.