WhatsApp screenshot blocking feature appears in the latest beta app for Android: See how it works 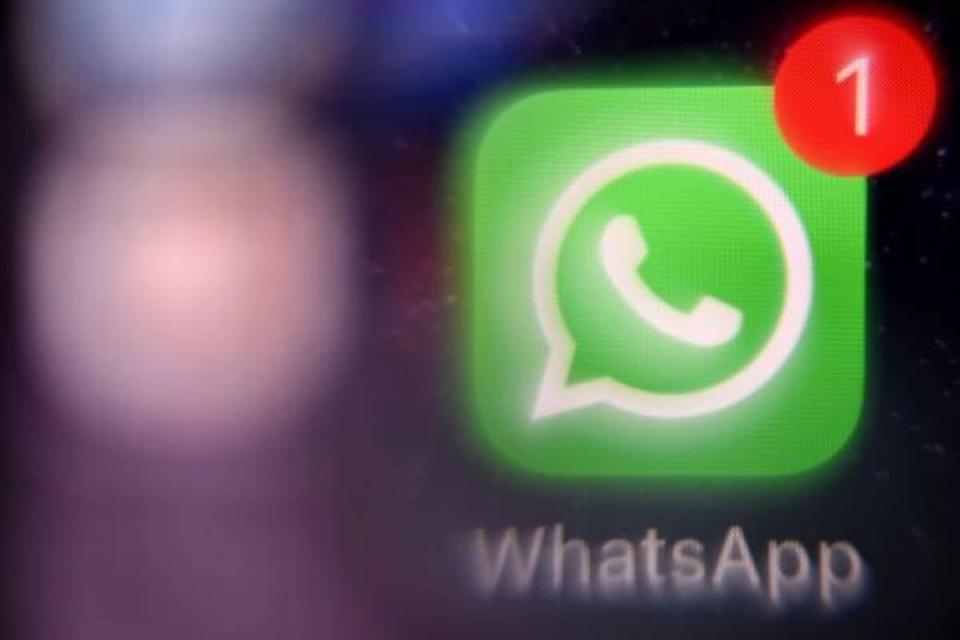 WhatsApp is finally getting a feature that should have been a part of it long before. Well, we are discussing the WhatsApp screenshot blocking feature which is currently being tested on the beta versions of the app. More precisely, WaBetaInfo tells us that the WhatsApp beta for Android 2.22.22.3 prevents the recipients of ‘view once’ messages from being screenshotted. He has shared some images of this thing in action. Let’s have a look.

WhatsApp screenshot blocking: How it works

Apparently, this won’t work even if you use third-party extensions to grab the screenshot.

Here are some other things you need to know about the WhatsApp screenshot blocking feature:

The screenshot blocking feature is spotted as part of the WhatsApp beta for Android 2.22.22.3 which is available through the Google Play Beta Program. However, since this is still in beta, you could expect some changes or improvements to its implementation.