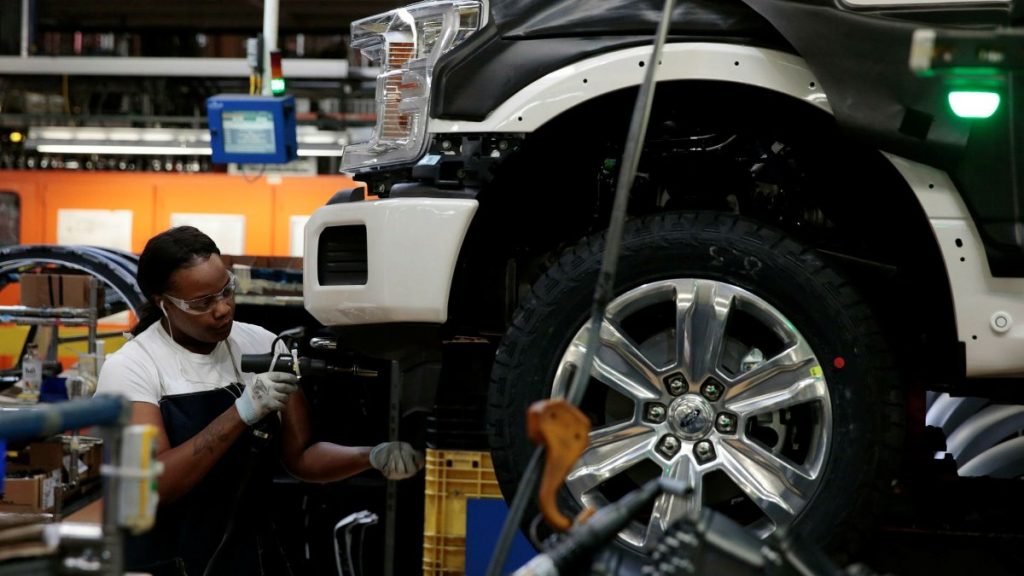 Russia’s invasion of Ukraine could further strain supplies of semiconductor chips amid a shortage that has already caused global production disruptions for tech companies and automakers for more than a year.

Russia and Ukraine are critical sources of neon gas and palladium that are used to produce semiconductor chips, according to officials.

The U.S. neon supply, which is used for lithography processes for chip production, comes almost entirely from Ukraine and Russia, according to Techcet, a California-based market research firm that specializes in critical supply chain materials and components.

Russia produces neon, a gas that’s a byproduct of steel manufacturing, which is then sourced and purified by a specialized Ukrainian company, according to Techcet. The price of neon shot up 600% the last time Russia invaded Ukraine in 2014.

“This will have an impact,” Techcet President and CEO Lita Shon-Roy told CNBC during an online interview Thursday. “It will continue to constrain the chip source going into the automotive industry.”

A global shortage of semiconductor chips caused sporadic shutdowns of manufacturing facilities, specifically automotive plants, over the past year or so.

Companies expected the supply crunch to gradually ease throughout this year. But Russia’s invasion could change that and create further disruption for the already strained global supply chain.

Russia also is a key palladium supplier, along with South Africa, and supplies approximately 33% of the global demand, according to Techcet. For the automotive industry, palladium also is a key metal used for catalytic converters. Palladium prices jumped by more than 7% on Thursday as part of a larger surge in precious metals.

“It’s just one more thing that is going to force prices up,” Shon-Roy said, adding the increase likely won’t be felt for six months, if not a year, because most chip manufacturers have long-term agreements for such raw materials. “The automotive market is going to feel that to be sure.”

“Part of that is working with companies to make sure that if Russia takes actions that interfere with supply chains, companies are prepared for disruptions,” a senior White house official said.

The origin of the chip shortage dates to early 2020 when Covid caused rolling shutdowns of vehicle assembly plants. As the facilities closed, the chip suppliers diverted the parts to other sectors such as consumer electronics, which weren’t expected to be as hurt by stay-at-home orders.